2021 Handball World Cup to be played behind closed doors 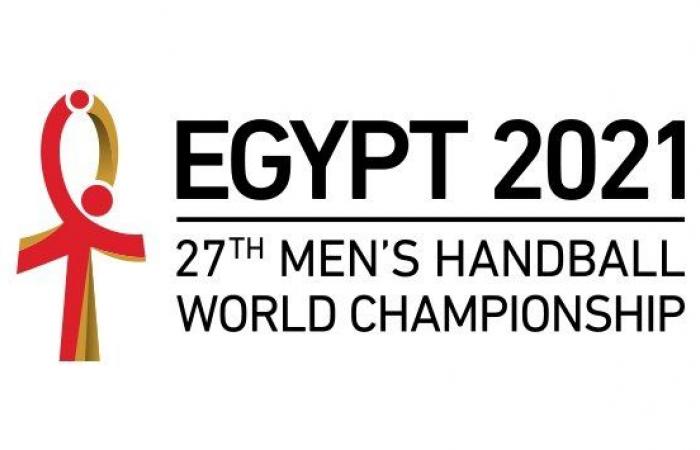 Dubai - Yasmine El Tohamy - The committee of the 2021 IHF World Men’s Handball Championship have announced that the tournament will take place behind closed doors.

The 2021 IHF World Men’s Handball Championship is held in Egypt from 13 to 31 January 2021 and will see the participation of 32 countries.

The international handball federation had announced that fans will be allowed to attend the games, however, the decision received lots of criticism.

According to German goalkeeper Johannes Bitter, The European players’ union EHPU wrote a letter to the world association president Hassan Mostafa on behalf of the captains and all players of the European national teams, urging them to refrain from spectators during the World Cup.

This led to a meeting between Prime minister of Egypt Mostafa Madbouly, Sports minister Ashraf Sobhi, and the world handball association President Hassan Mostafa, which resulted in a decision that the tournament to be played behind closed door due to the COVID-19 pandemic.

The tournament will start kick off on Wednesday, January 13 with the Pharaohs’ clash with Chile in the opening game of group G.

Alongside Egypt and Chile, there are Sweden and Czech Republic also in group G, with the top three teams qualifying for the Main Round.

These were the details of the news 2021 Handball World Cup to be played behind closed doors for this day. We hope that we have succeeded by giving you the full details and information. To follow all our news, you can subscribe to the alerts system or to one of our different systems to provide you with all that is new.