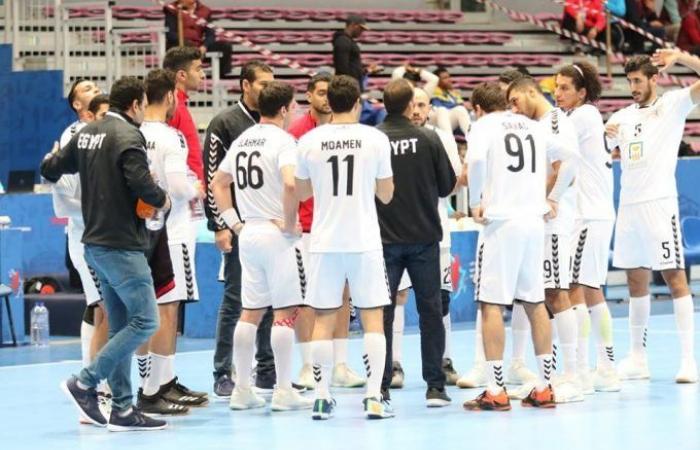 Thank you for reading the news about HANDBALL: Egypt announce squad for 2021 IHF World Championship and now with the details

The tournament will consist of 32 teams and is set to take place in Egypt next year, starting from 14 to 31 January.

The draw had revealed a challenging group for Egypt, who are set to host the competition for the second time in their history.

The Pharaohs have been drawn in Group G along with Sweden, Czech Republic, and Chile.

These were the details of the news HANDBALL: Egypt announce squad for 2021 IHF World Championship for this day. We hope that we have succeeded by giving you the full details and information. To follow all our news, you can subscribe to the alerts system or to one of our different systems to provide you with all that is new.