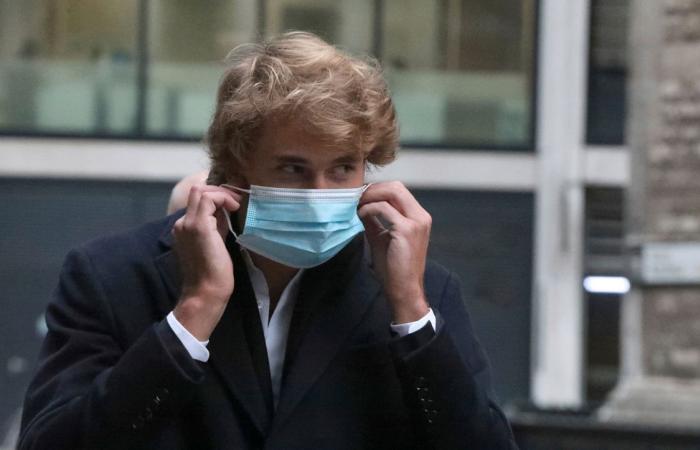 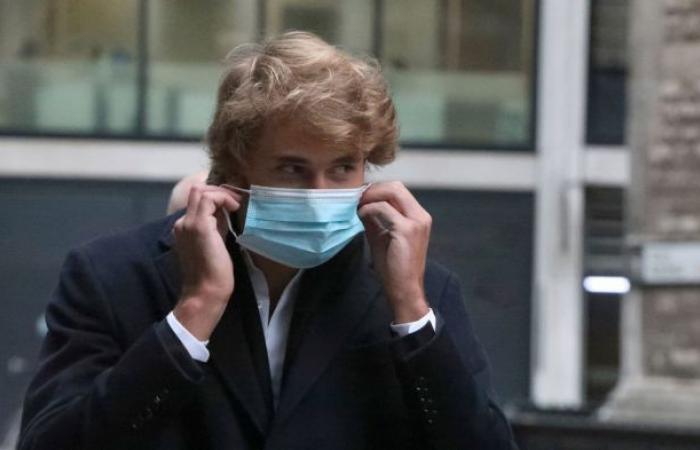 Alexander Zverev has reached an out-of-court settlement in the legal dispute with his ex-manager Patricio Apey. Zverev’s lawyer Mark Stevens confirmed this to the sports information service. According to Stephens, Apey waived the German tennis star a sum of 1.4 million euros so that there would be no negotiation in London.

“This is an important day for me, because now I can leave an unfair and oppressive contract behind me that I signed when I was 15,” Zverev is quoted in a statement from his lawyer. He hoped that attention to his case would warn future tennis talent that “professional sports agents are not always acting in the best interests of their clients”.

Further details of the out-of-court settlement were initially not known.

The process concerned the legality of a contract that Apey had concluded in 2012 with the then 15-year-old Zverev. This provided for a collaboration until the end of 2023 and subsequent commission payments for a further five years. “I have the feeling that my son was betrayed,” Zverev’s father recently told SPIEGEL.

After Zverev’s triumph at the ATP Finals 2018, there was a rift between the two parties. Zverev terminated the collaboration 23 months ago, but his ex-confidant insisted on continuing. This resulted in the legal dispute.

Originally, nine days were scheduled for the process that started on Wednesday.
Icon: The mirror

These were the details of the news Alexander Zverev and ex-manager Apey reach an out-of-court settlement for this day. We hope that we have succeeded by giving you the full details and information. To follow all our news, you can subscribe to the alerts system or to one of our different systems to provide you with all that is new.