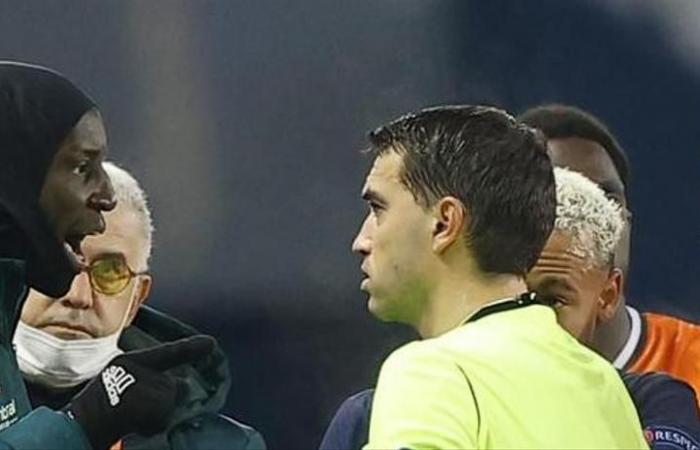 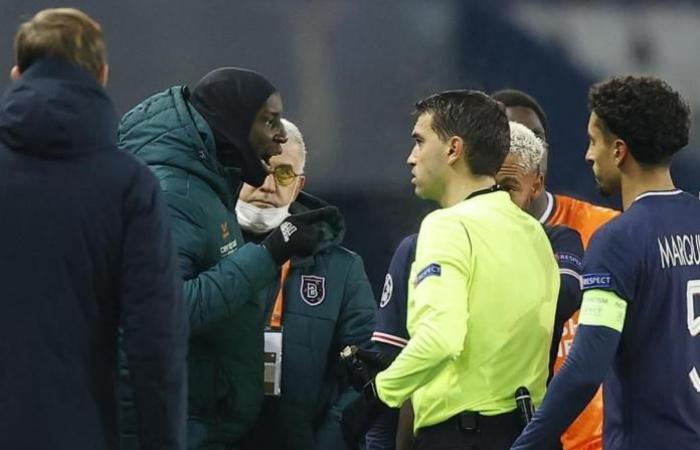 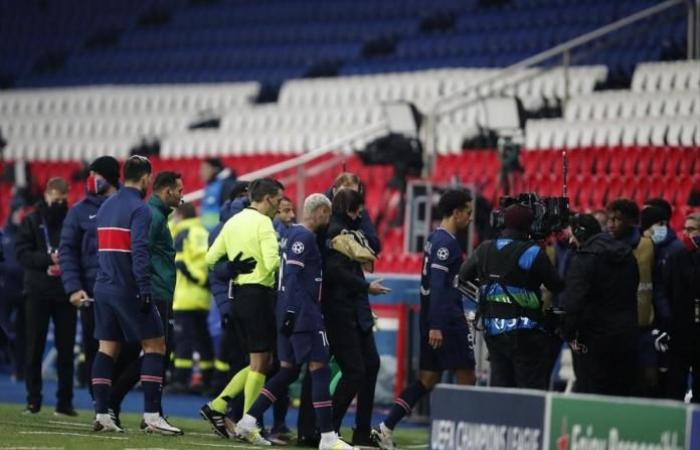 The game between PSG and Basaksehir was canceled on Tuesday evening. The focus is on the fourth referee. And the discussion about a Romanian word.

No matter how you turn this story, no matter how you translate and dissect the words that have fallen in it: it will probably never be good again, despite all assurances. This story revolves around a Romanian word and how it was meant: negru, black.

Tuesday evening, Prinzenpark Paris. In the game PSG against Basaksehir Istanbul, Group H of the Champions League, the 13th minute is currently running. For the Turks, it’s about almost nothing, but about honor, and they want to defend it. For the Qatari-owned French champion, it’s all about everything again, the premier class is the ultimate goal, the only trophy that the emir with all the money has not won in nine years and which he will definitely win soon want. In August he was close: Final in Lisbon. But now you’re already on the verge of elimination in the group stage.

The encounter begins spitefully. Istanbul got a yellow card early on: Rafael, because of a foul. Then Paris center-back Presnel Kimpembe fouled a Turkish player, a very similar situation. But Kimpembe is not warned.

And so happens what always happens in such cases: The cheated gentlemen on the field are outraged, they besiege the referee. While outside, on the edge of the field, the gentlemen from the bench, players and staff members from Basaksehir, put all their enervation in order to increase the pressure on the “fourth man”, who stands between the benches to support the referee, literally and proverbially. The referees on this evening come from Romania, the referee is Ovidiu Hategan, the man on the line Sebastian Coltescu, he is about to take the lead. Sound also plays a major role: you can hear everything in the empty stadium.

The guests are so upset about Kimpembe’s lack of sanctioning that it seems to the fourth man that it is now appropriate to set the tone and send a particularly angry representative of the staff, namely the Cameroonian vice trainer Achille Webo, to the stands. However, that is not in his competence. Coltescu therefore calls Hategan, the man with the colored cards, and when he wants to know who to send out, Coltescu points to the Istanbul crowd and says: “Negru.” Webo hears the word and says: “Why you said Negro?” Again and again. “Why you said Negro?” The fourth man looks straight, motionless like a statue, as if none of this matters to him.

Then comes Demba Ba, 35 years old, striker and former Senegalese national player: In fourteen years as a professional he changed clubs thirteen times, the longest he held out at Hoffenheim, from 2007 to 2011, 97 games and 37 goals. So Ba is now standing in front of Coltescu, with gloves and cap because it’s so cold in Paris, and gesticulating wildly.

The excitement catches up with the players on the lawn too. A large gathering of people forms, as you rarely see in times of Corona. Coltescu and Hategan explain that negru is the Romanian word for black. But that does not calm the mind. Ba thinks Coltescu made a racist derailment. “A white man,” says the native Parisian, “you would not have called ‘the white man’.” Everyone seems to agree with Ba’s interpretation, including the PSG players, in rare harmony beyond the club’s borders. Kylian Mbappé, the young PSG star says: “We don’t want to continue playing with this guy.” What is meant is Coltescu.

Basaksehir decides to retreat to the cabin in protest. Shortly afterwards, the club posted Uefa’s slogan in its colors on social media: “No to Racism – Respect.” Plus two fists, one white and one black. The Parisians also leave the square. The two teams are not supposed to return.

And so big football now has the first case, as two teams canceled a game because of an alleged racist incident by a referee. In the more recent and not so recent past, there have often been opportunities for a maximum demonstration of indignation – those with fans who insulted players with monkey noises, with unspeakable choirs and gestures, with banners. Maybe this time, in the empty stadium, it was also a little easier to be demonstrative.

Uefa will examine the premiere in the Prinzenpark. There is enough audio material, everything is easy to understand, top quality. It is likely that the investigation will also look at Romanian etymology in general and the choice of words used by the official in particular.

The game will be rescheduled on Wednesday

At midnight, Uefa then decided that the match would continue early Wednesday evening. From the 13th minute on, the Dutchman Danny Makkelie should whistle, his helper on the line is a Pole, they will probably talk in English. In terms of sport, it’s not about much anymore: Paris is already qualified after Leipzig’s 3-2 win against Manchester United, the only open question is whether to be first in the group or second in the group.

In any case, the story will stick to the story in the minds. «L’Équipe» writes of «surreal scenes». PSG is only 50 years old. “But the club has lived a thousand lives – unprecedented and unthinkable things always happen in its environment.” Sometimes completely irresponsible.

These were the details of the news Scandal in the Champions League – teams run off because of... for this day. We hope that we have succeeded by giving you the full details and information. To follow all our news, you can subscribe to the alerts system or to one of our different systems to provide you with all that is new.