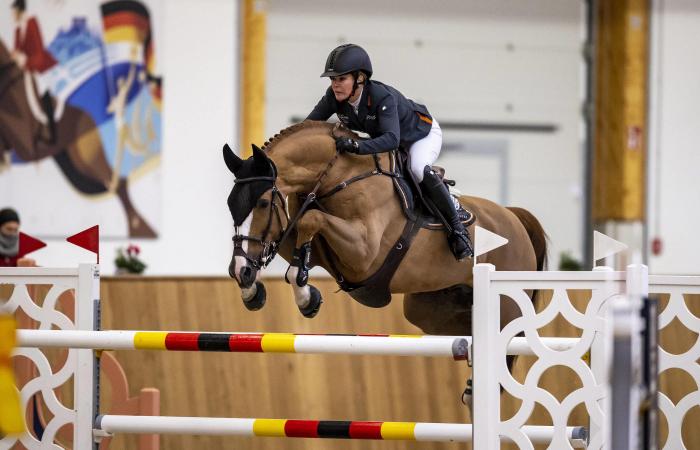 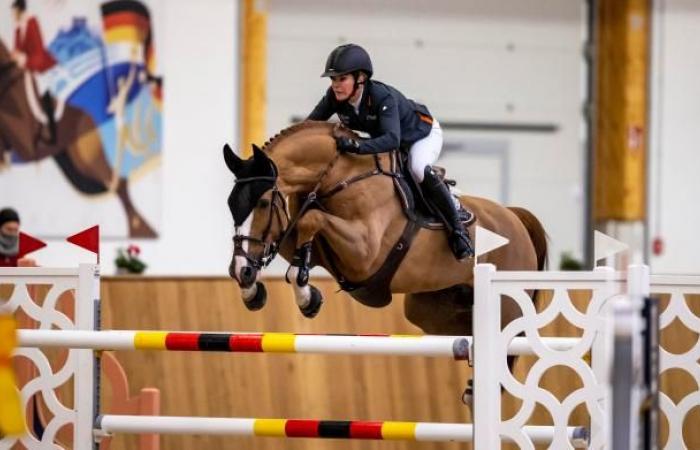 Rider has only minor injuries

The death of a horse overshadowed the international horse show in Riesenbeck, Westphalia, with the integrated German championship. The ten-year-old Firkov Du Rouet had to be put to sleep, as the organizer announced on Sunday. The day before, the horse suffered “an inoperable fracture of the upper arm” in a fall with rider Annelies Vorsselmans. According to the organizers, the 37-year-old Belgian had been brought to a clinic, but has since been released. “She’s got a bruised nerve in her shoulder blade,” said a statement.

“Unfortunately, not every accident can be prevented”

“In our sport everything imaginable is done for the safety of riders and horses”, said the German national trainer Otto Becker. “Unfortunately, not every accident can be prevented.” The worst thing for every rider is to lose his horse in such an accident. “My condolences go to the rider and the owner of the horse,” said Becker.

The titles went to Philipp Weishaupt, rider of the “Beerbaum Stables”, who won the championship for the second time after 2009 at his home game in the saddle of the 13-year-old mare Asathir, and Finja Bormann trained with her gelding A Crazy by Beerbaum’s brother Markus Son of Lavina. In 2016 world champion Simone Blum won the Amazons with Alice, in 2020 Blum decided not to participate. Alice should not start again until the green season 2021 after suffering lumbago in training.

“We saw excellent sport here,” said Becker. With a view to the 2021 Olympics in Tokyo, he observed “some good new horses”, but: “The Olympics are out and I hope that the riders can prepare well in the first few months of the new year before they can take part in the important tournaments in the To be in top shape in May, June and July. “

Rider apparently made a mistake that led to a fall

Show jumping legend Ludger Beerbaum, landlord in Riesenbeck, was satisfied with the way “his” DM went, but was also affected by the incidents on Saturday. “We are all really sorry that Annelies Vorsselmans fell,” said the 57-year-old: “Unfortunately, despite intensive treatment in the clinic, the horse could not be helped.” According to the organizers, an “inoperable fracture of the upper arm” sealed the fate of Firkov Du Rouet.

Joachim Geilfuß, chief judge of the tournament, was an eyewitness to the fall. “It was actually a distance of five canter jumps,” he told the specialist magazine St. Georg: “Shortly before the jump, the rider decided to ride one more canter jump. That way, the distance was broken and the horse is practically straight up The bar fell. Unfortunately, it just got it wrong. “

These were the details of the news Horse dies in German riding championship for this day. We hope that we have succeeded by giving you the full details and information. To follow all our news, you can subscribe to the alerts system or to one of our different systems to provide you with all that is new.