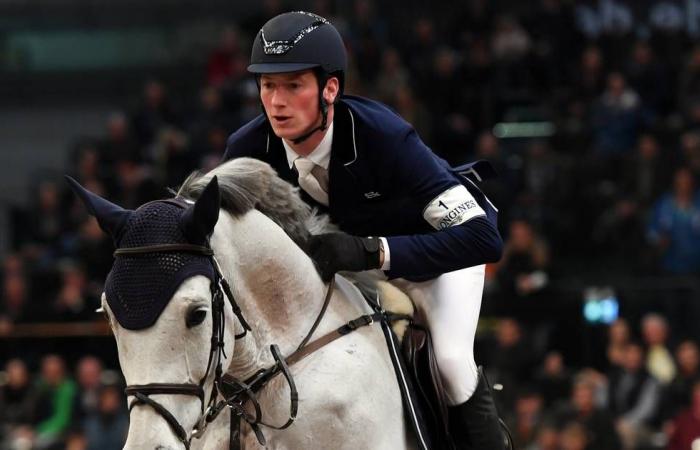 Frankfurt A horse had to be put to sleep at the German show jumping championships. The ten-year-old stallion Firkov Du Rouet broke his leg while jumping on Saturday.

The German show jumping championships in Riesenbeck were overshadowed by the death of a horse. As the organizer announced on Sunday, the ten-year-old stallion Firkov Du Rouet had to be put down by Belgian rider Annelies Vorsselmans. He had “suffered an inoperable fracture of the upper arm” in a fall during an international test on Saturday.

Vorsselmans, partner of the Dutch Olympic gold medalist Jeroen Dubbeldam, suffered a bruised nerve in the shoulder blade during the fall. According to the organizers, the 37-year-old was taken to a clinic, but has since left it.

The German championships will take place this year as part of an international three-star tournament on the facility of the four-time Olympic champion Ludger Beerbaum, as the originally planned title fights in Balve in spring could not be held due to the corona pandemic. Finja Bormann already won the show jumping competition on Saturday with her gelding A Crazy Son of Lavina.

These were the details of the news Dead horse overshadows show jumping championship for this day. We hope that we have succeeded by giving you the full details and information. To follow all our news, you can subscribe to the alerts system or to one of our different systems to provide you with all that is new.