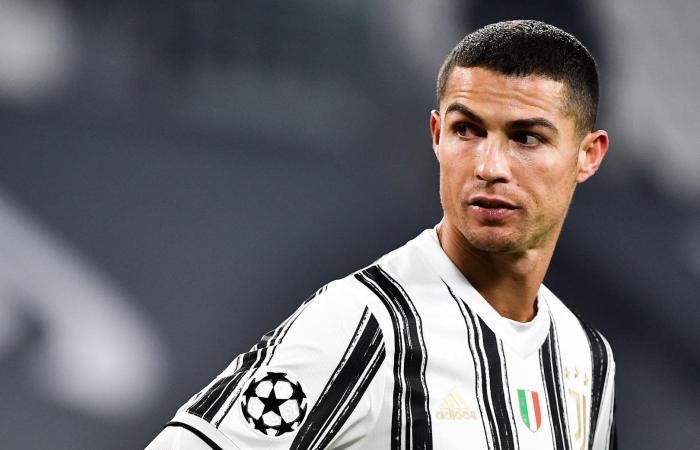 For several hours, the football world was in shock at the mistaken announcement that Cristiano Ronaldo was between life and death following a traffic accident.

Hundreds of millions of Cristiano Ronaldo fans shook the night from Friday to Saturday, following the announcement circulated by the Footballogue Twitter account, followed by more than a million followers that CR7 had been the victim of an accident of the road. ” Cristiano Ronaldo has suffered a serious traffic accident. He would be between life and death in a Turin hospital », Announced the media, which is not the type to relay any rumor, especially as the Gazzetta dello Sport was cited as a source. Obviously, this message on Twitter was relayed all over the planet, and panic has gained within the community of Cristiano Ronaldo supporters. But quickly, some doubts arose about the reality of all this.

A little later that night, the very serious Twitter account @FrSerieA denied that this information came from the Italian press and that CR7 was the victim of an accident. ” Contrary to what was relayed by a big account here, no Italian media evokes any accident of Cristiano Ronaldo », Clarified this media which follows daily the news of Italian football. And in the process, the message announcing the alleged road accident of Cristiano Ronaldo disappeared from the account that had launched this fake news. But of course, the rumor continued to circulate everywhere, and wrongly, because CR7 is doing very well and was not the victim of an accident during the night. The Portuguese star of Juventus is even eagerly awaited for the Turin derby this Saturday from 6 p.m., his fans can be reassured. This Saturday morning, the Footballogue account apologized, claiming to have been hacked.

These were the details of the news Cristiano Ronaldo, a dramatic fake news panics the planet for this day. We hope that we have succeeded by giving you the full details and information. To follow all our news, you can subscribe to the alerts system or to one of our different systems to provide you with all that is new.