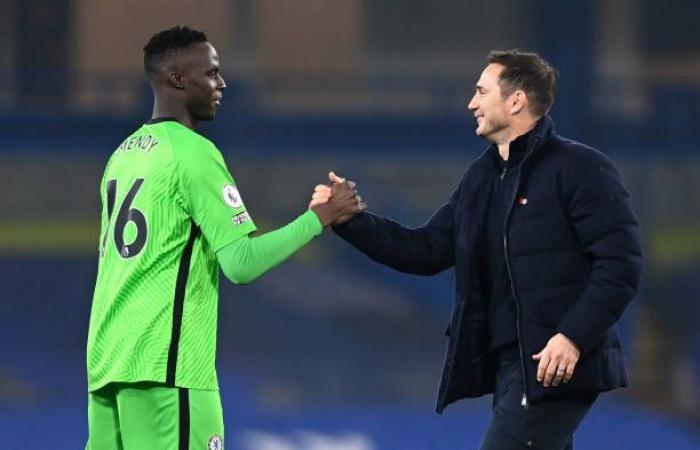 Manuel Neuer, the goalkeeper and captain of Bayern Munich, has had a series of successes and titles during the 2019-2020 season (German Cup, Bundesliga, Champions League, German Supercup, European Supercup). In an interview with L’Equipe, he spoke of the level of play displayed by his team, which he considers even higher than that shown in the past by Bayern version Jupp Heynckes.

Regarded as a revolutionary goalkeeper, due to his impact on the modern role of the post, Neuer said he was “proud” of this, and was particularly laudatory towards Senegalese goalkeeper Chelsea, when he was polled on goalkeepers impressive of the moment.

“There are a lot of world class goalies right now. For example, Edouard Mendy, who moved from Rennes to Chelsea. He is a player that we only saw in L1, who joined a big club and who was immediately successful. It’s great to see that. In general, I am happy to see so many good goalkeepers because we are a brotherhood ”, indicated the German.

These were the details of the news Manuel Neuer: “Edouard Mendy is a world class goalkeeper” for this day. We hope that we have succeeded by giving you the full details and information. To follow all our news, you can subscribe to the alerts system or to one of our different systems to provide you with all that is new.