Another billionaire son makes the jump to F1 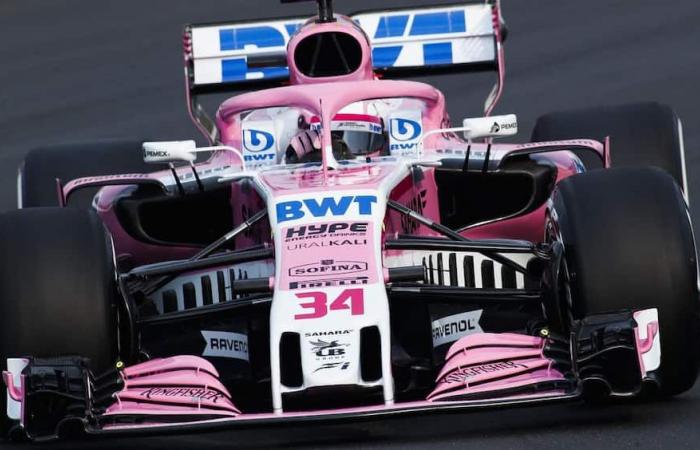 Formula 2 driver and son of Russian billionaire Nikita Mazepin, 21, will race in Formula 1 next season for the Haas team.

He signed “a contract for several years,” the US team said in a statement issued Tuesday.

Son of businessman Dmitry Mazepin, owner of Russian mineral fertilizer manufacturer Uralchem, Nikita will bring capital to a team in need of it, penalized by its poor sports results, synonymous with reduced bonuses, and by the loss of income linked to the COVID-19 pandemic.

“When you start a business, you invest and at some point it has to become profitable,” explained one who has been involved with the Haas project since its inception in 2014 and arriving in F1 in 2016.

“There are a lot of very good drivers who arrived in F1 with sponsors, he continued, citing the Mexican Sergio Pérez (supported by the billionaire Carlos Slim) or the Quebecer Lance Stroll (whose father owns of his team, Racing Point).

“If they’re good at F2 and bring in sponsorship, why say no?” Said Steiner, who admitted last week that his team almost didn’t “survive” 2020.

It is not envisaged, on the other hand, that Dmitry Mazepin take shares in the team.

Mazepin is expected to have Michael Schumacher’s son Mick as a teammate.

These were the details of the news Another billionaire son makes the jump to F1 for this day. We hope that we have succeeded by giving you the full details and information. To follow all our news, you can subscribe to the alerts system or to one of our different systems to provide you with all that is new.