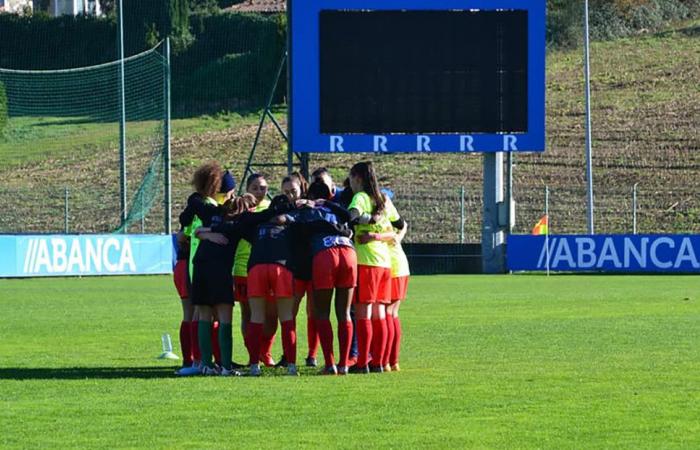 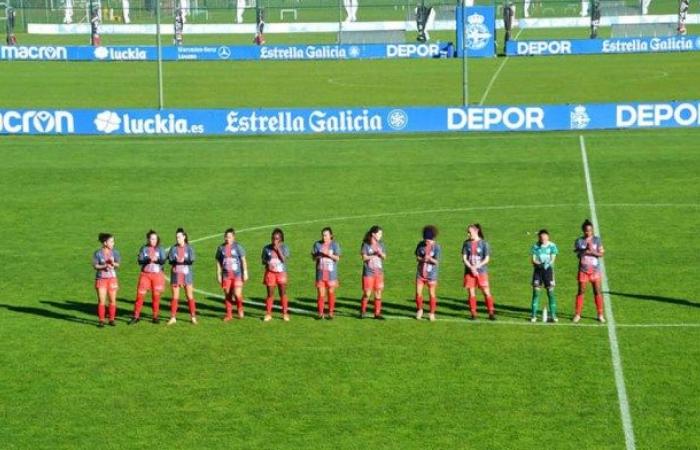 “I am receiving threats, comments from ‘to wash up’ and ‘go to the kitchen’, to death threats“Dapena, from the Viajes InterRías FF in Pontevedra, told local media in an interview.

Maradona, considered the best soccer player of all time, died on Wednesday November 25 in Tigre, Province of Buenos Aires, victim of a cardiac arrest. The news shook the whole world, mainly the football field, where players and coaches from all continents paid tribute to the ’10’.

The Royal Spanish Football Federation (RFEF) instructed clubs of all categories to observe a minute of silence prior to the start of the matches last weekend. While the referee and the players of RC Deportivo Abanca and Viajes InterRías FF began the tribute, Dapena she remained seated and turned her back to the rostrum.

“I refused to observe that minute of silence for a rapist, pedophile, whore and abuser,” Dapena said after the meeting.

“I agree that Maradona’s skills and qualities, in football terms, were spectacular, but off the field left much to be desired“said the 24-year-old player. Dapena pointed out that as a feminist, and after having celebrated the International Day for the Elimination of Violence against Women, his ideals did not allow him to honor the ‘Ten’, who during his life was denounced by several ex-partners for gender violence.

Dapena’s gesture generated a wave of reactions on social networks, from Internet users who spoke out for and against the position taken by the footballer.

For her part, Carmela Silva, president of the Pontevedra Provincial Council, in Galicia, expressed her support for the player after the threats received.

“We support her, we applaud and we believe that she is a brave woman. She knew what her gesture was going to mean and she did. These gestures change the world“Silva said during an event held on Tuesday, according to local media.

These were the details of the news Paula Dapena, the soccer player who refused to pay tribute to Maradona, denounces that she has received death threats for this day. We hope that we have succeeded by giving you the full details and information. To follow all our news, you can subscribe to the alerts system or to one of our different systems to provide you with all that is new.