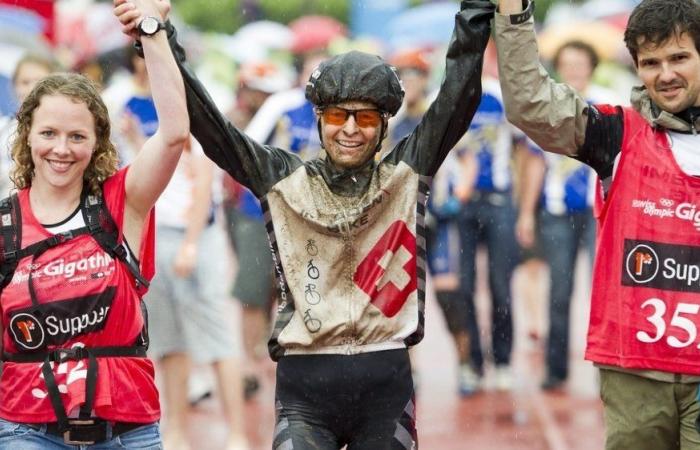 Bernese Andrea Huser lost her life while training in the heights of Saas-Fee. She fell to his death from nearly 140 meters after slipping on an icy stream.

European MTB champion in 2002, Andrea Huser was also a triathlete, then trail runner at the end of a rich sporting career which she had ended this summer.

Last Saturday, the Cantonal Police of Bern was alarmed by relatives that Huser, who was performing a “trail running” in the Saas-Fee region, had not given any sign of life for several days. The Valais police and emergency services then started the search.

On Sunday morning, helicopter spotting flights were carried out by Air Zermatt rescue services and OVCS search dogs were engaged. It was shortly before noon that the men of the emergency services of the Saastal station were able to locate the lifeless body of Andrea Huser. The emergency services dispatched on the spot could only note the death of the hiker.

The prosecution has opened an investigation.

These were the details of the news athlete Andrea Huser loses his life on … for this day. We hope that we have succeeded by giving you the full details and information. To follow all our news, you can subscribe to the alerts system or to one of our different systems to provide you with all that is new.