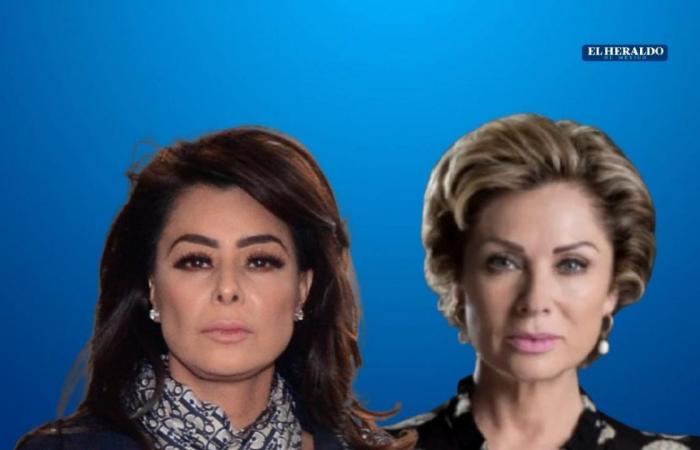 Faced with the conflict through comments in the media of shows he has had with Leticia Caldern, Yadhira Carrillo He said he does not want to discuss the matter with reporters any more.

According to the actress, this is because he feels that what he says is misrepresented and that he believes that his statements are stated in context to encourage yellowness.

When you talk, there are media that distort what you say, and that makes you completely silent, because, even if you want to talk and share as I do with you, there comes a time when the press, some media, makes you unable to share how I like everything with you, because you say one thing and they say another. It is better to be as discreet as possible when speaking.

Carrillo was intercepted by representatives of the media during a visit she made to the North Prison, where her partner is being held, Juan Collado, with whom Leticia Caldern has two children.

According to YadhiraShe has always liked to be open to the media, but she said she was fed up with some of the versions that there are about what she declares, so she limited herself to saying that she only also visited her husband during the holidays.

Just like last year, of course, if he is here for that day, I will of course be here, it is normal, as always, the artist concluded.

These were the details of the news Yadhira Carrillo closes conflict with Leticia Caldern in front of the media for this day. We hope that we have succeeded by giving you the full details and information. To follow all our news, you can subscribe to the alerts system or to one of our different systems to provide you with all that is new.