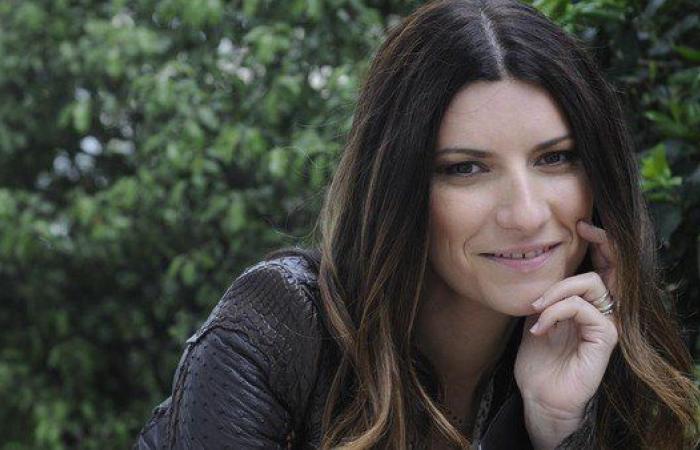 The Italian singer Laura Pausini criticized the extensive coverage given by the Italian media to the death of Diego Maradona, whom he described as an “unappreciable man”. And it was highly criticized on social media.

“In Italy today the farewell of a man who was undoubtedly very good at playing football is more news, but very little appreciable for a thousand personal things that have been made public, that the dismissal of many battered, violated and abused women, “Pausini wrote in an Instagram post, referring to the “International Day for the Elimination of Violence against Women”, which took place on Wednesday, November 25, the same day as Maradona’s death.

Then the interpreter added: “Today they are not the most important news in this country, although this morning we lost two others. I really don’t know what to think. “

His words quickly went viral and became a trend on Twitter. Before the commotion that was generated, The artist decided to delete the publication, but the screenshots of her message are still circulating in the virtual world.

The Italian singer Fiorella Mannoia also responded to Pausini on the bird’s social network: “If Michael Jackson had died yesterday, the same thing would have happened. When men are so loved throughout the world, it is logical that this should happen. He did not choose to die on World Day Against Femicide. Enough with this vulgar controversy. “

Of similar characteristics, the comments multiplied on Twitter. So, the interpreter of Loneliness opted for silence.

As every year, Pausini had written a text in honor of the victims of gender violence in his networks: “Our homes, which we are all living as the only safe place, for many women can now be the most dangerous in the world.”

Paula Dapena, with the 6 on her back, expressing her disagreement for the minute of silence to Maradona. EFE / Amador Lorenzo

“It is a fear that no woman in the world deserves to feel and, knowing that during the confinement the number of women victims of violence by their partners increased, it angers me even more,” he said.

And he closed: “This day is to encourage all women, friends and relatives who know the situation, to always report any act of violence, abuse or stalking.”

The one who was in tune with Pausini’s sayings was Paula Dapena, 24 years old and player of the Viajes Interrías FF club (3rd Spanish women’s division), who refused to honor Diego as a “feminist gesture”, in a friendly against Deportivo La Coruña.

While their teammates and their opponents stood for a minute of silence in tribute to the soccer legend, Dapena sat down and turned her back on the ceremony, in the opposite direction to her companions, as a visible gesture of disagreement.

“For the victims there was not a minute of silence, so obviously I am not willing to keep a minute silence for an abuser“, explained the soccer player.

Dapena recognizes the “qualities and spectacular soccer skills” of the Argentine star, but says that “You cannot forgive him for all the atrocities he committed” off the playing fields.

These were the details of the news Laura Pausini harshly criticized the tributes to Diego Maradona and described it as “not very appreciable” for this day. We hope that we have succeeded by giving you the full details and information. To follow all our news, you can subscribe to the alerts system or to one of our different systems to provide you with all that is new.