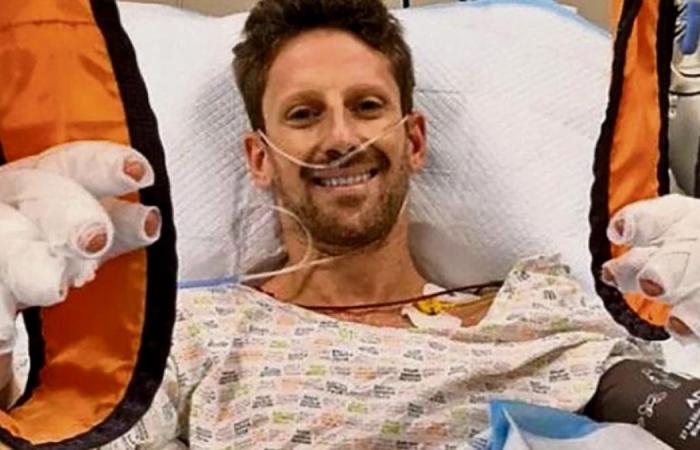 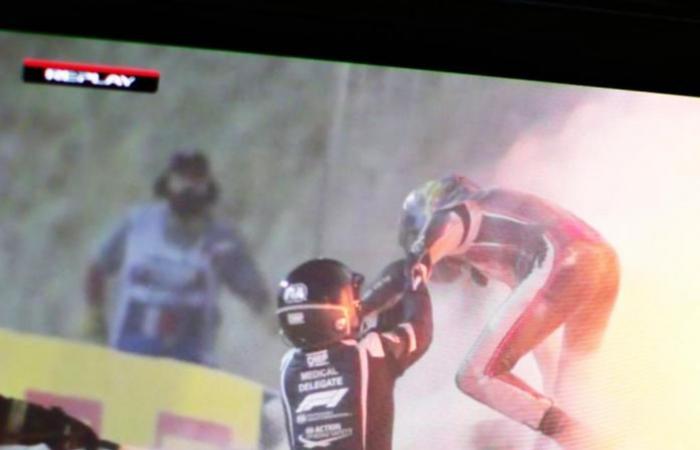 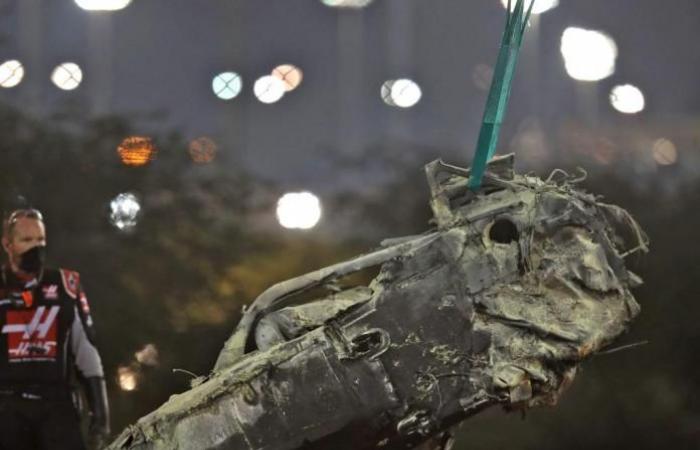 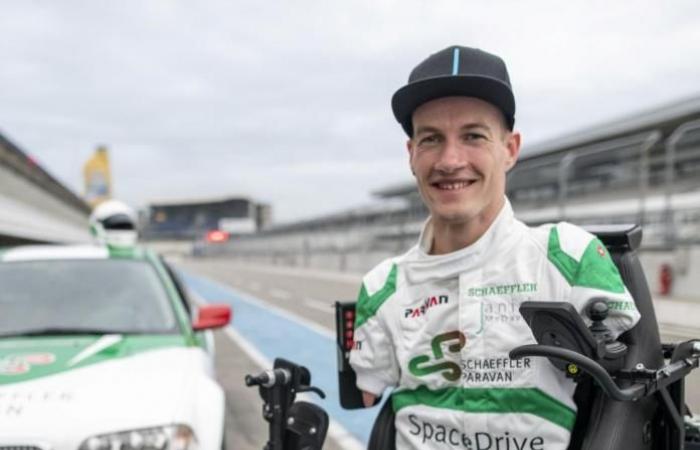 NAfter Romain Grosjean’s fire accident, Haas team boss Günther Steiner only wants to discuss another Formula 1 outing with his driver after a personal conversation. Steiner would like to visit the Frenchman personally in the hospital on Monday. Then the bandages should also be removed from Grosjean. There were no fractures but burns on the back of both hands. “He doesn’t yet know what they look like,” Steiner said of the pilot, who was heavily bandaged on his hands.

Grosjean hit the guardrail on the first lap in Sakhir at around 220 km / h. He was able to get out of the burning wreck himself, his car broke in two parts. The background to the accident is still unclear. Grosjean spent the night in the hospital for observation. He sent a message from the hospital bed that he was fine.

“Hello everybody. I just want to say I’m okay, ”he says. Then he moves his fingers, looks at it, smiles and says: “Okay, so to speak. Thanks for all the news. “

“I will support whatever he wants to do,” announced Steiner. The Italian did not want to speculate about a possible replacement driver for the coming weekend. “I want to talk to Romain first.”

The clammy team will get a second roadworthy car ready in time. “We have enough spare parts,” said Steiner. “We will definitely have a car for next weekend.” The second car is driven by the Dane Kevin Magnussen.

That Grosjean survived that day almost unscathed would be a miracle, say the international media. The press reviews.

The Guardian: “Romain Grosjean, climbing out of a blazing fireball and the twisted wreckage of his car, managed what could be described as a miracle escape at the Bahrain Grand Prix. The haunting, violent and horrific dimensions of the accident was hideous, yet Grosjean was relatively unscathed, a remarkable testimony to the tireless pursuit of safety in the sport. “

Daily Mail: “Lewis Hamilton strolled to the 11th win of the season at the action-packed Bahrain Grand Prix on Sunday. However, the race was marred by Romain Grosjean’s terrible accident on the first lap, after which red flags were waved. “

The Telegraph: “Romain Grosjean’s accident inferno is a reminder that death is only a second away”

Le Figaro: “The French driver had a terrible start to the race with an accident in which his car caught fire. Amazingly, it is whole and unharmed. Like a miracle.”

The Team: “Lewis Hamilton’s happiness has been torpedoed. No smile as he got out of his single seater. It is not easy to look forward to a 95th Formula 1 victory, the eleventh of the current season, when a driver – Romain Grosjean – could have lost his life without an absolute miracle on the track. “

Brand: “The halo, a guardian angel.” 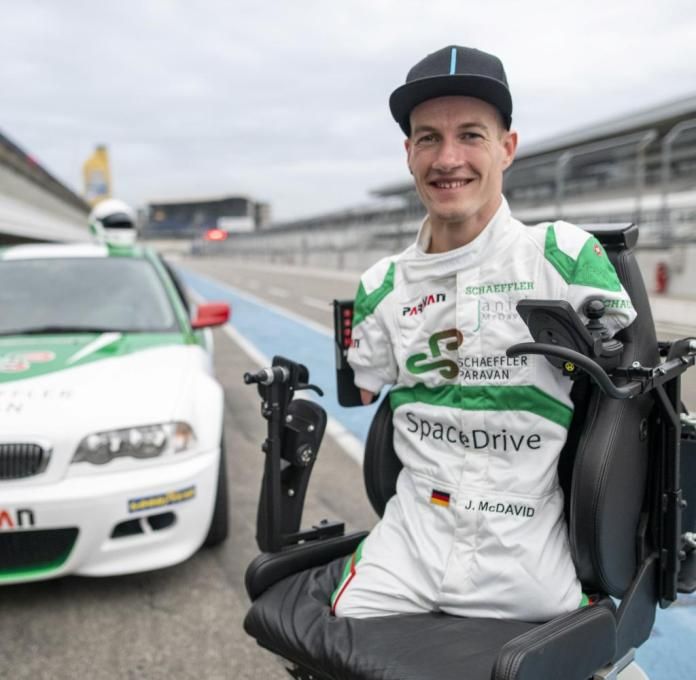 The sports world: “Hamilton won on the track, but the big winners in Bahrain were Grosjean and the entire F1 after the Frenchman survived a terrible accident.”

Courier: “Phoenix Romain Grosjean. The French will rise from the flames on Sunday. With minor injuries, the 34-year-old survived an accident that has not been seen in Formula 1 for years. “

Look: “The fact that Romain Grosjean got away with only minor injuries after his horror accident on the 1st of Advent can definitely be described as a miracle.”

These were the details of the news Formula 1: Romain Grosjean doesn’t yet know what his hands look... for this day. We hope that we have succeeded by giving you the full details and information. To follow all our news, you can subscribe to the alerts system or to one of our different systems to provide you with all that is new.