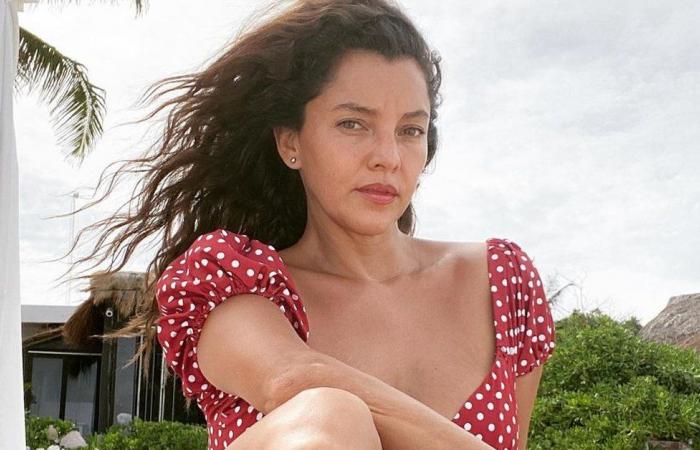 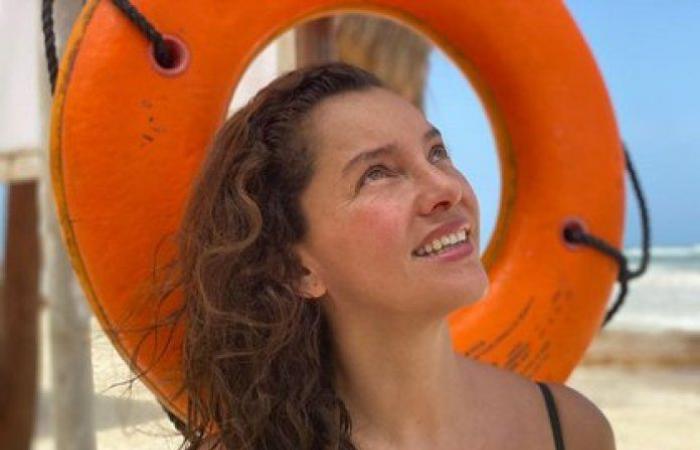 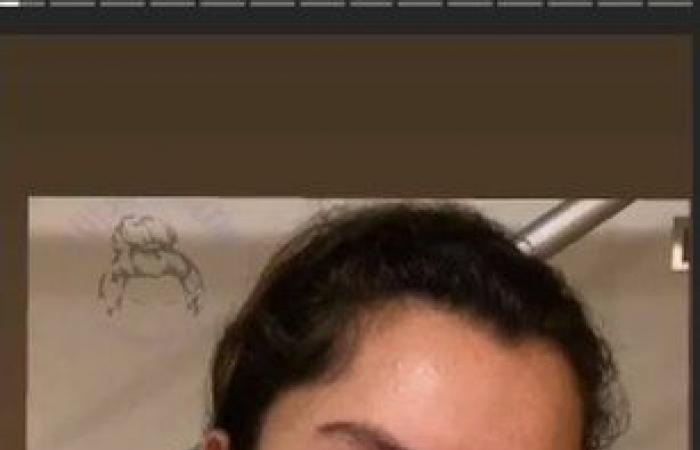 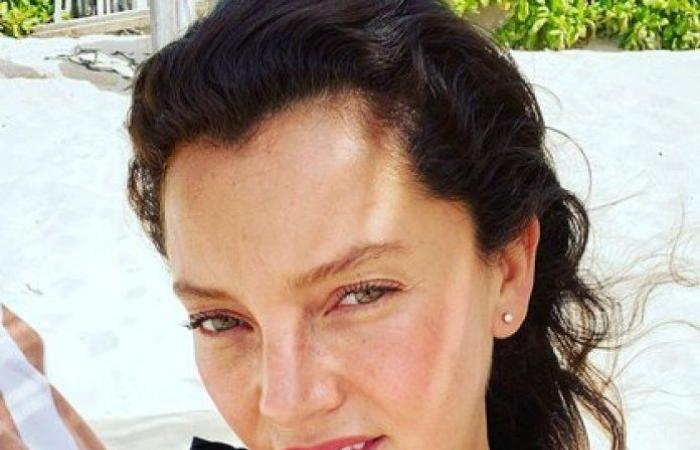 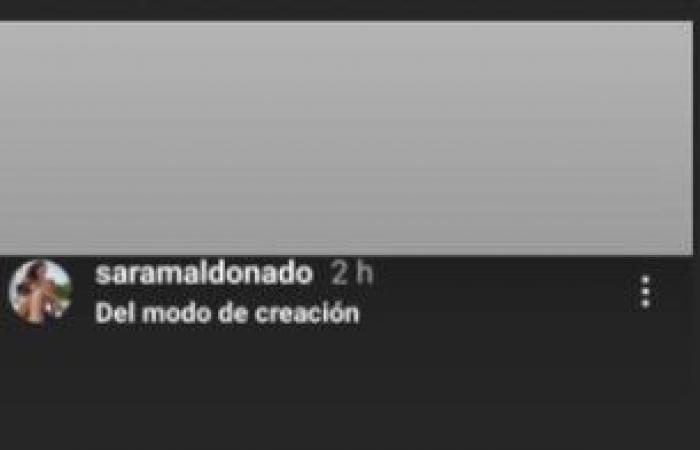 Sara Maldonado is having a very bad time and so revealed this Saturday night, when he shared in his stories of Instagram aspects of his private life that he made public for his more than 300 thousand followers. In an impulsive act, according to what she made known later, Sara revealed that her current partner was unfaithful during her recovery from COVID-19, aired that she recently suffered an abortion and exhibited the woman with whom Juan Sebastián Ávila allegedly cheated on her.

However, after bringing these intimacies to light, Sara Maldonado erased the trace of her messages and apologized for the outburst of rage she had. The actress who has participated in projects such as Camelia la Texana Y The game of life, wrote several messages in consecutive stories where she confessed that she had a miscarriage, and her partner was unfaithful with a woman who, according to her, wanted to cover her identity to protect it, so he asked people if they knew something, to notify him to exhibit it.

“Help! Last night my ex, Juan Sebastián Ávila fucked a whore in Tulum, obviously he wants to protect his identity, I will appreciate any information. Obviously this old woman knew she had a girlfriend and it was worth it. PS I at home locked up by COVID-19 “, wrote. 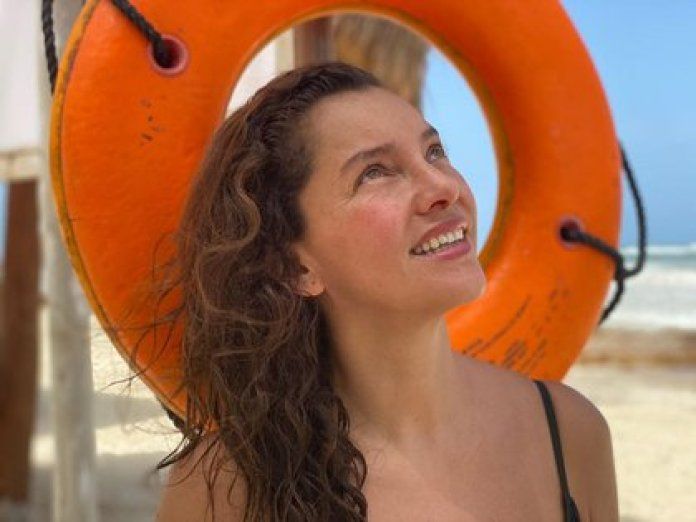 The actress did not reveal any more details regarding her recovery from the disease caused by coronavirus (Photo: Instagram @saramaldonado)

Sara challenged the woman who had intimacy with her boyfriend and who according to him is called “Andi”, and reported that she suffered that she lost the baby she was waiting for next to Juan Sebastián, whom she labeled in all her messages.

“And there is more… Three weeks ago I aborted the baby we were expecting. Go whore! Show your face or @ juan.sebastian.avila say who is it? “he continued.

The actress of serials like Capadocia Y Queen of the south and the soap operas World of beasts Y Class 406, also assured that the infidelity he suffered was derived from Ávila’s alleged addiction to cocaine, and that after being offered a “pass” they went “to the room” to have sex. 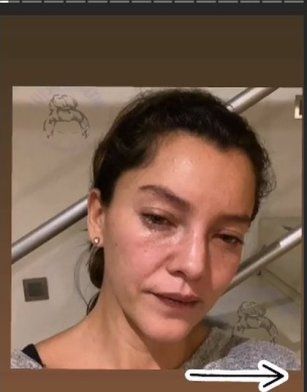 He also shared a photo where he looks sad (Photo: Instagram @saramaldonado)

“And to understand it well, I lost my baby and they had to put me in the hospital to have an abortion and the next day she went to work, and I was left alone in a deep depression”explained the 40-year-old actress.

A few minutes after venting her anger, the interpreter apologized with a message addressed to her followers, some of which In the comment box of the social network they expressed their support and encouraged him through messages of solidarity.

Sorry to unload my courage here, but it is not worth that someone who gave him all your love, comes to do something like that at such a vulnerable moment. Thanks for your hate, @ juan.sebastian.avila 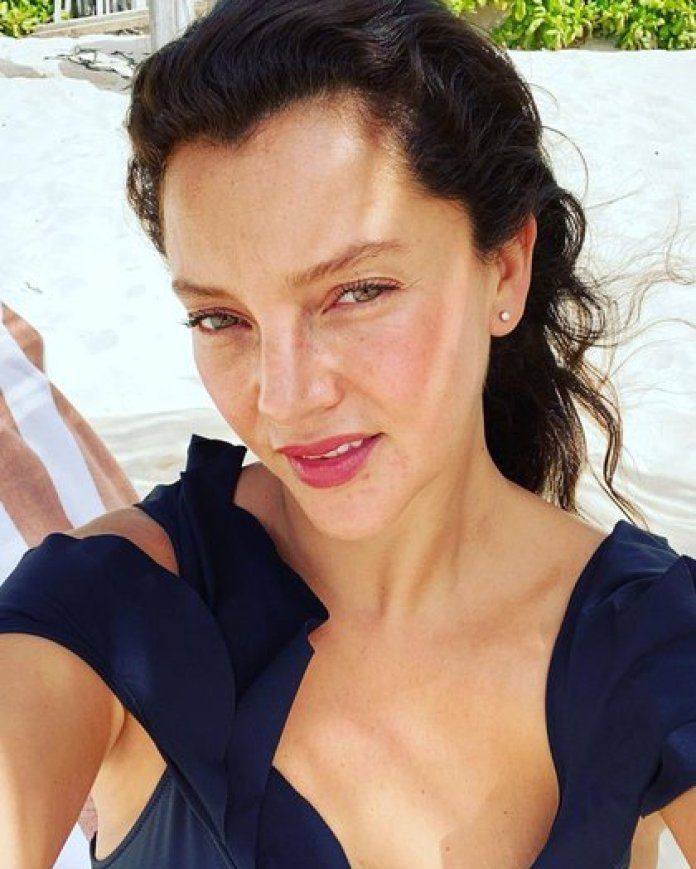 These stories disappeared from Instagram and Sara no longer made any comment, however this Sunday afternoon she sent a message thanking her fans for their support:

“Thanks to all who sent me messages of love and support. I am a human being and I am not perfect. I’m trying to be okay, understand and forgive to get by”, He specified.

For his part, Juan Sebastián Ávila, who is not dedicated to entertainment, unsubscribed your profile; it is speculated that fans of the actress would have claimed her actions and she chose to cancel her account on the social network.

He has not returned to issue any comment, but hinted that he will “forgive” his boyfriend’s infidelity (Photo: Instagram @saramaldonado)

Sara Maldonado Fuentes was born in Xalapa, Veracruz, on March 10, 1980, she is an actress known for her projects and the love relationship she had with the producer Billy Rovzar, with whom he married in 2007 and in 2011 announced his separation.

Lupillo Rivera supported a young man who turned out not to be his son for 18 years: “I had one out of wedlock”

Fears, joy, the body that counts, the words, the things, the nonsense, the irony, the sadness, the encounter, the joy, the game, the music, the exile and much more in this selection of novelties (and not so much ) for boys, girls and young people. #LijEnInfobae

Fears, joy, the body that counts, the words, the things, the nonsense, the irony, the sadness, the encounter, the joy, the game, the music, the exile and much more in this selection of novelties (and not so much ) for boys, girls and young people. #LijEnInfobae

These were the details of the news COVID-19, infidelity and addiction: the harsh confessions of Sara Maldonado that caused confusion and alarm for this day. We hope that we have succeeded by giving you the full details and information. To follow all our news, you can subscribe to the alerts system or to one of our different systems to provide you with all that is new.