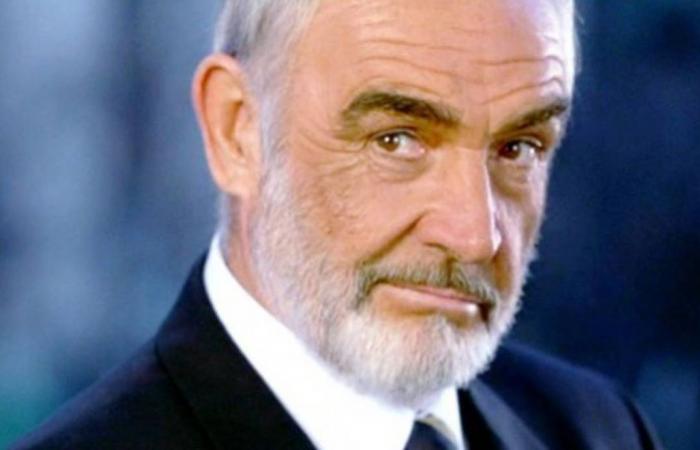 Sean Connery died last October 31, a fact that shocked all movie lovers. For this reason, almost a month after his death, the results of the autopsy were revealed.

Last weekend the actor’s death certificate came to light, where it is established that he died due to pneumonia and heart failure. This was stated by the American media TMZ, you got the documentation.

According to the report, Connery’s official cause of death was listed as respiratory failure caused by pneumonia, old age and atrial fibrillation, a condition that can, in turn, increase the risk of strokes and other heart-related complications.

The certificate also indicated that the death occurred on October 31 at 1.30 am at his residence in the Bahamas while he was sleeping. For his part, in his occupation the label of “retired actor” was found.

After his death, his wife Micheline Roquebrune said that the ashes of the famous actor, who interpreted seven times to the most famous secret agent of the cinema, will be scattered in Scotland and the Bahamas, as this was Connery’s dying wish.

“We are bringing Sean back to Scotland, that was his last wish. He wanted his ashes to spread in the Bahamas and also in his homeland, “he said, according to Infobae.

These were the details of the news Sean Connery: autopsy results come to light for this day. We hope that we have succeeded by giving you the full details and information. To follow all our news, you can subscribe to the alerts system or to one of our different systems to provide you with all that is new.