Freddy Hidalgo, former Minister of Health, among those arrested by the Attorney General’s Office 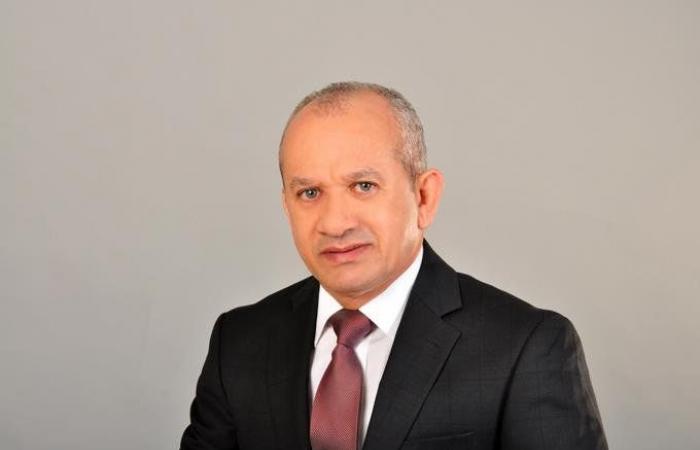 Among the group of those arrested by the Attorney General’s Office is Freddy Hidalgo, who was Minister of Public Health in the first government of Danilo Medina.

Hidalgo was minister during the years 2012 and 2014, in the first term of the former president of the Republic.

The group is led by two brothers of former president Danilo Medina, arrested by the Special Prosecutor for the Persecution of Administrative Corruption (Pepca).

The group is designated as “privileged suppliers and front men who took advantage of family ties with political power to accumulate fortunes during the past term of government.”

The group of detainees is made up of Carmen Magalys Medina Sánchez, former vice president of the Patrimonial Fund of Reformed Companies (Fonper), and Juan Alexis Medina Sánchez, both brothers of former President Medina.

“The investigation process, which is developed under the general guidelines and the permanent monitoring of the Attorney General, Miriam Germán Brito, entered a new phase with the arrests of the first accused who will be presented before an investigating judge who you will have to know about coercion measures ”, says the press release from the Attorney General’s Office.

These were the details of the news Freddy Hidalgo, former Minister of Health, among those arrested by the Attorney General’s Office for this day. We hope that we have succeeded by giving you the full details and information. To follow all our news, you can subscribe to the alerts system or to one of our different systems to provide you with all that is new.