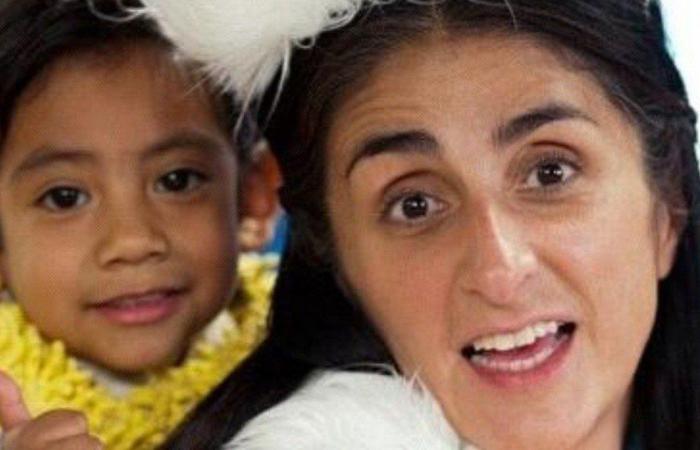 One of the most successful comedy shows on Mexican television is, without a doubt, that of ‘The P.Luche Family‘, which tells the story of a dysfunctional family made up of Ludovico, Federica, Junior, Bibi, Ludoviquito and the servant Excelsa, who star in endless adventures in the colorful city P. Luche

After achieving resounding success with its first two seasons, Eugenio Derbez decided to expand the comic family in the third installment with the arrival of a character, which would manage to steal the hearts of the viewers: Maradonio, who was played by the child actor Brayan Gibrán Mateo Ávila Saldaña.

Maradonio It turns out to be the son of Excelsa and Ludovico Peluche, this because the character played by Eugenio Derbez was forced to sell his sperm to a bank and thus be able to pay for his daughter Bibi’s “first period” party. This sample ended up in the hands of the lazy maid, who used it to get artificially pregnant.

Since his first appearances on the series, the character of Brayan Gibrán Mateo Ávila Saldaña, who received his name in honor of the late soccer player Diego Armando Maradona, managed to get several laughs from the viewer public, and it could even be said that his scenes are some of the most remembered to date.

We recommend you read: Eugenio Derbez reveals the whole truth about the P. Luche Family

What became of Brayan Gibrán Mateo?

After completing his participation in ‘The P.Luche Family‘, the child actor decided to move away from the small screen, but he remained active on social networks for a few years to live with his fans, and even opened his YouTube channel where he recited poems. Later, he decided to adopt a profile away from the entertainment world.

Did you like the character of Maradonio? Leave your answer in the comments, at The Truth News he is interested in your opinion.

These were the details of the news The P.Luche Family: What happened to the actor who gave life to Maradonio? for this day. We hope that we have succeeded by giving you the full details and information. To follow all our news, you can subscribe to the alerts system or to one of our different systems to provide you with all that is new.