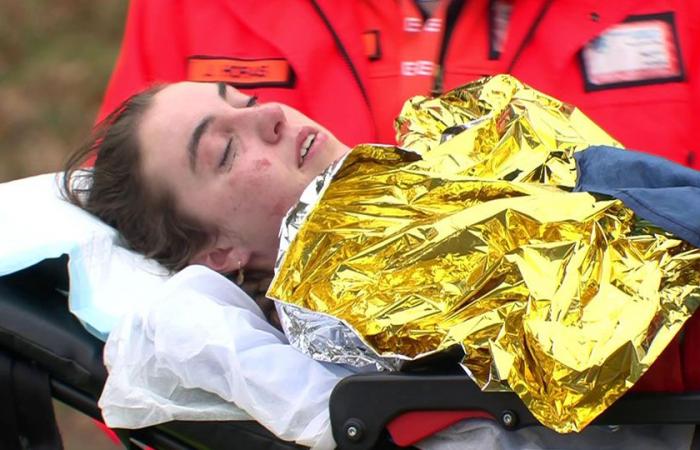 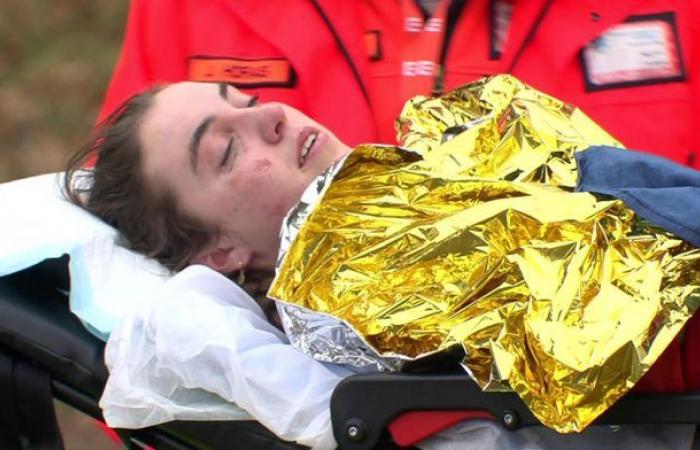 The women’s cross in Tabor was immediately startled after the start by a massive crash.

The biggest victim was the Dutch top talent Shirin van Anrooij, who had made a heavy impact against the asphalt.

Sven Nys, Van Anrooij’s team manager at Telenet Baloise Lions, was very moved. “She’s conscious, but I’ve never seen such a wound,” Nys told PlaySports. “The worst part is that Shirin herself has also seen the wound on her arm.”

“It’s an open wound. Shirin has no feeling in her hand, she has fractures. Her hip did not look good either. She also lost a lot of blood.”

“This is something that you do not want to experience as a manager of a team. This is really bad. The race is now just an afterthought.”

Loes Sels also got involved in the crash and later got off. “I heard Shirin shout and had to look away, because it didn’t look good,” she told Play Sports. “I blocked my back myself. I still tried, but after one lap I decided to get off. This was useless. It was really a bad fall.”

These were the details of the news Sven Nys impressed after Van Anrooij’s fall: “Never seen such a... for this day. We hope that we have succeeded by giving you the full details and information. To follow all our news, you can subscribe to the alerts system or to one of our different systems to provide you with all that is new.