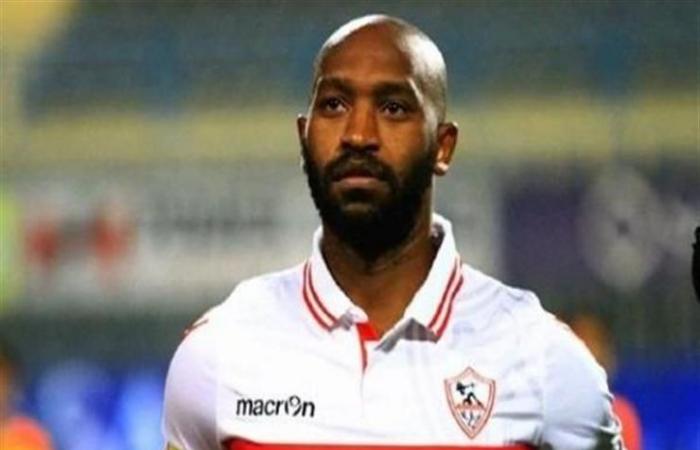 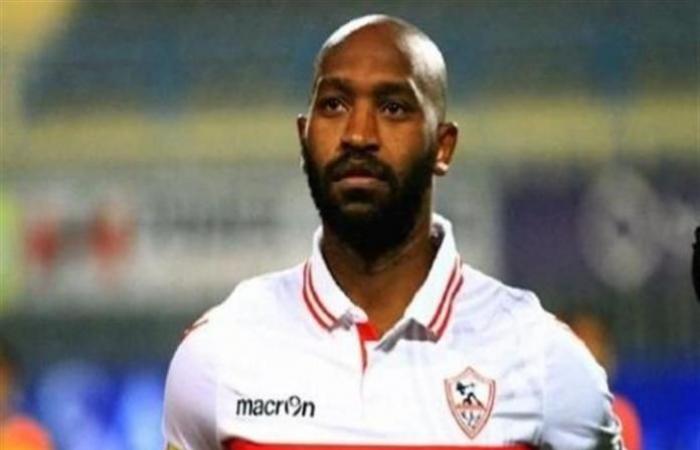 A security source confirmed that the security services are examining what has been circulated about the video of bullying against Mahmoud Abdel-Razek “Shikabala”, the player of Zamalek after the match between Al-Ahly and Zamalek teams, in the African Champions League final, and the crowning of the Red Club in the continental championship.

The source told Masrawy, on Saturday evening, that the security follow-up monitored the spread of a video clip in which some fans appeared in the street carrying a black dog, and chanted against “Shikabala”, explaining that the incident angered the fans of the two clubs, describing it as “unacceptable racism.”

The source stressed that security men are working to identify and arrest the perpetrators of the bullying, while the results of the initial examination indicated that the incident was in southern Upper Egypt.

These were the details of the news Security checks the video of bullying against “Shikabala” to arrest the... for this day. We hope that we have succeeded by giving you the full details and information. To follow all our news, you can subscribe to the alerts system or to one of our different systems to provide you with all that is new.