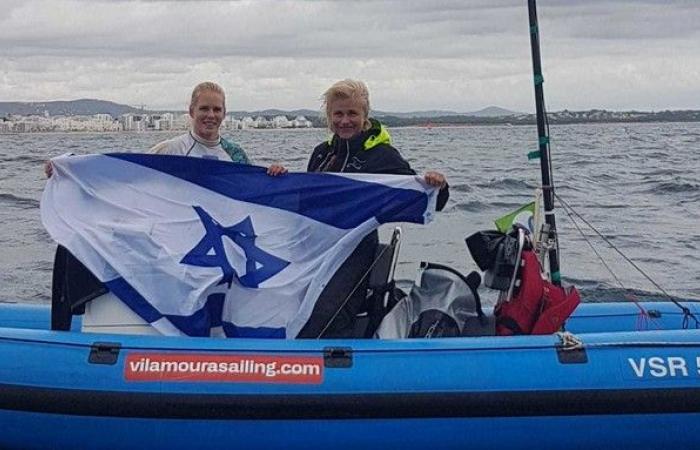 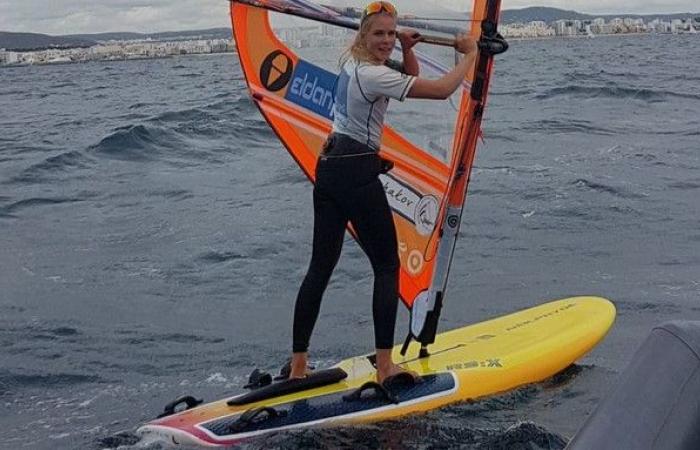 What a day for Israeli sailing! The European competition in Portugal ended tonight (Saturday) with a particularly sweet taste: Yoav Cohen is the European champion, Shahar Zobari the runner-up and Katie Spichkov took the silver medal in the women’s and secured a place in the Tokyo 2020 Olympics next summer.

“This is the perfect storm,” men’s national team coach Gur Steinberg said immediately after the medal cruise. “The team’s vision to be one of the world’s leading teams is taking shape. 2021 is supposed to be our ‘last dance’ year as a team.
I hope to receive the support to continue leading a wide team until the Olympics. “

Yoav Cohen himself said after receiving the medal: “There are moments in life that words can not describe. It sums up many years of hard work. Standing on the podium at dawn is crazy!”.

A great achievement for the Katie Spichkov fleet as well: at the end of a great European Championship in Portugal, Israel won the silver medal and on the way secured, once again, its place in the Tokyo 2020 Olympics to be held next summer after being rejected due to the Corona plague.

Spichkov, whose affair with the team’s former French coach was revealed last year, has already secured her place in the Olympics, but anger from other team members who claimed the affair gave Spichkov an illegal advantage – caused the ticket competition to reopen. A competition decided today by knockout.

Spichkov today finished the crucial medal cruise in first place, but the overall rankings from the rest of the championship days determined that she would win the silver medal. A great achievement and it seems that she is ready for the Olympics to take place tomorrow.

The Minister of Culture and Sports, Hili Trooper, congratulated: “Congratulations to the winners of the sailing industry for their outstanding achievements! Yoav Cohen who won the European Championship, Shahar Tzobari who was crowned his deputy and Katy Spichkov who won a silver medal and secured her place at the Tokyo Olympics. Real. “

These were the details of the news Yoav Cohen European Champion in sailing, silver medals for Zubari and... for this day. We hope that we have succeeded by giving you the full details and information. To follow all our news, you can subscribe to the alerts system or to one of our different systems to provide you with all that is new.