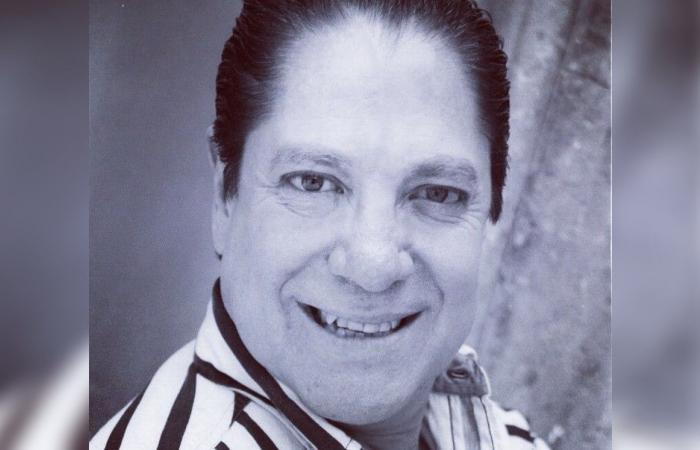 Roberto Lopez Miranda, better known as Puck Miranda, died this Friday, reported the National Association of Actors (ANDA) through their social networks; so far the causes of his death are unknown. The actor participated in the successful soap operas Rebel Y Sidekicks to the rescueby Televisa.

“@Andactores deeply regrets the death of our colleague Roberto López Miranda ‘Puck Miranda’, which occurred today. Our condolences to his family and friends. DEP,” ANDA wrote on Twitter.

Who was Roberto López Miranda?

Roberto Puck Miranda participated in Rebelde, where he gave life to the character of Cosme Méndez, father of Giovanni Méndez, a role played by Christian Chávez, who is one of the members of the successful band RBD.

The actor was also part of the cast of Sidekicks to the rescue in which he gave life to Damien. Puck Miranda participated in the comedy series Neighbors and in 2018 he joined the staging Mischief in Mexicoby the comedian Luis de Alba.

In an interview for the YouTube channel “Cine Mexicano”, the actor and comedian spoke of the origin of his nickname “Puck”. He said that that name comes from the play Summer night Dream, de William Shakespeare.

“Puck is an imaginary character, a forest goblin and I was, like 40 kilos of that ago, I was very thin, I was very young and, therefore, the character was half for the titular company of Fine Arts, the character of the elf Puck and from there, in the environment, they began to know me as the Puck, “he recalled in 2015.

These were the details of the news Roberto ‘Puck’ Miranda. ‘Rebelde’ actor dies for this day. We hope that we have succeeded by giving you the full details and information. To follow all our news, you can subscribe to the alerts system or to one of our different systems to provide you with all that is new.