The channels for the Al-Ahly and Zamalek match in the African... 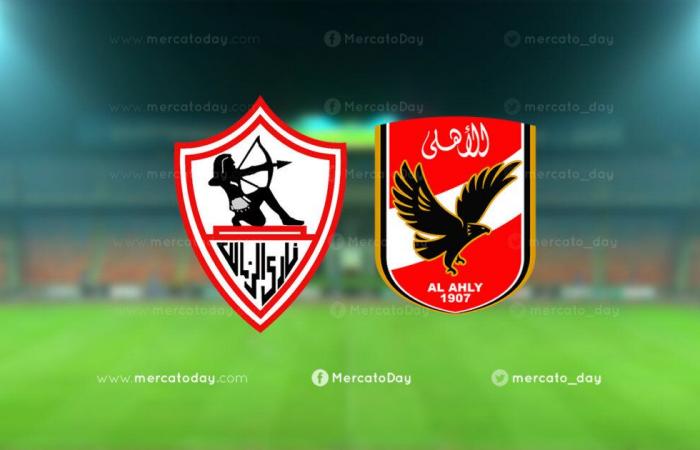 Al-Ahly and Zamalek clash with each other in the CAF Champions League final, in the climax of today’s matches, Friday, November 27, 2020, at Cairo International Stadium.

The expected match will be broadcast on the Qatari BN Sport Channel, Channel Seven, with the voice of the Tunisian sports commentator “Essam Chawali” after the channel excluded the Egyptian trio, “Ali Muhammad Ali and Ahmed El-Tayeb” due to their tendency to Zamalek, and the channel’s desire to apply the principle of neutrality.

The analytical studio is run by the Libyan broadcaster Muhannad al-Jali instead of the popular broadcaster Ahmed Fouad, who was also excluded from the list of commentators because he works as a commentator.

The Al-Ahly and Zamalek match will be broadcast on the free Time Sports Channel via live Egyptian terrestrial broadcasting with the voice of veteran sports commentator “Medhat Shalaby,” and Imad Mutaib, Sheikh Taha Ismail, Ayman Yunus and Muhammad Abu Al-Ela will be present in the analytical studio.

Time Sports had succeeded in broadcasting the Al-Ahly and Zamalek matches in the second leg of the African Champions League semi-finals during October and November against Wydad and Raja Casablanca.

These were the details of the news The channels for the Al-Ahly and Zamalek match in the African... for this day. We hope that we have succeeded by giving you the full details and information. To follow all our news, you can subscribe to the alerts system or to one of our different systems to provide you with all that is new.