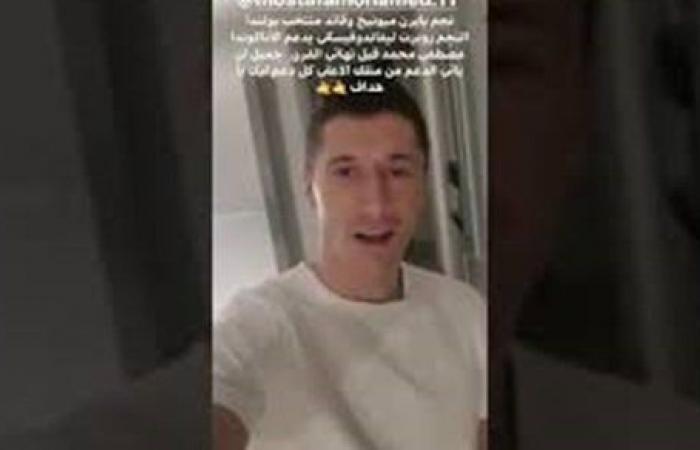 Zamalek club is suffering on the left front after Abdullah Jumaa was infected with the Corona virus, accompanied by Mahmoud Hamdi Al-Wensh and Youssef Obama.

It is noteworthy that the Confederation of African Football (CAF) announced the appointment of Algerian international referee Mustafa Ghorbal as a referee for the match between Al-Ahly and Zamalek, in the final of the African Champions League, scheduled for Friday evening at Cairo International Stadium.

Moroccan Ghorbal, Radwan Jayed, is assisted by a judge for the “VAR” technology, and a fourth referee from Zambian Jani Sikazwe.

Today, the technical meeting for the match was held at Cairo Stadium, and the meeting resulted in Al-Ahly wearing the red shirt, black shorts and red sock, while the goalkeeper wore the “Mouve.” Zamalek wore a completely white uniform, and the guard wore a green uniform.

During the meeting, it was confirmed when the two teams would arrive at Cairo Stadium an hour and a half before the start of the match.

Mansour expressed his strong dissatisfaction with the masses in the white and red camps who wish to injure the players of the other team, stressing that gloating about the disease is a defect and has nothing to do with morals.

The president of Zamalek stressed that he has great confidence in the capabilities of the white team players who will choose Pacheco in the Al-Ahly meeting and their ability to win and delight the white fans.

The technical staff of the first football team at Zamalek Club announced that Mohamed Onajem was ready to participate in the team’s upcoming match against Al-Ahly in the African Champions League final scheduled for tomorrow Friday at Cairo International Stadium at nine in the evening.

These were the details of the news Circular video .. Lewandowski supports Mustafa Mohamed before the African final for this day. We hope that we have succeeded by giving you the full details and information. To follow all our news, you can subscribe to the alerts system or to one of our different systems to provide you with all that is new.