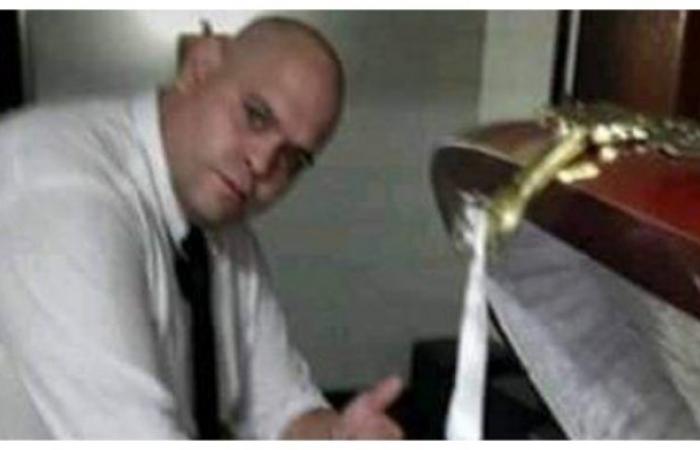 Maradona Employee was then fired

There are those who have taken advantage of the death of Diego Maradona to do business, make themselves known or even break the law, and we have seen a lack of basic respect as a photograph of Maradona’s body inside the funeral parlour went viral.

An employee of the funeral parlour was fired as he posted the picture of himself with the body, leading the lawyer of the former Napoli forward to act.

“Given the viral nature of an image of Diego on his deathbed, I’m going to personally try and find the scoundrel that took the photograph,” Matias Morla explained.

“All those responsible for such an act of cowardice are going to pay.”

Diego Molina has been named as the employee who was in the photo with Maradona’s body that was placed in an open casket.

He has since been fired, and a private apology has been sent to Maradona’s family, although that hasn’t stopped the investigation into the incident, with up to three other employees having been possibly involved in the taking of the picture.

Morla continued with his outrage upon finding out the identity of the person in the image.

“Diego Molina is a scoundrel who took a photo next to Diego Maradona’s coffin,” Morla exclaimed. For the memory of my friend, I will not rest until you pay for such an act.”

These were the details of the news Maradona: Outrageous photo of Maradona’s body in the funeral parlour goes viral for this day. We hope that we have succeeded by giving you the full details and information. To follow all our news, you can subscribe to the alerts system or to one of our different systems to provide you with all that is new.