Dominic Thiem and Daniil Medvedev play the final in London 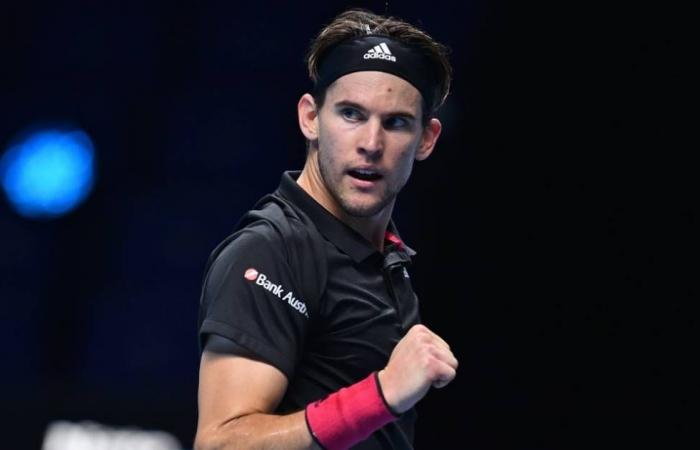 Medvedev and the Austrian Dominic Thiem will fight for their first title in the prestigious competition in the final on Sunday.

Third placed Thiem (27), who failed last year against the Greek Stefanos Tsitsipas, celebrated his 300th victory on the ATP tour. Djokovic, on the other hand, gambled away the chance of his sixth title at the ATP Finals and will not catch up with record winner Roger Federer (Switzerland) this year.

“Like every match here, it was very close,” said Thiem: “I’m incredibly happy that I’m through.” He will “do everything to get the title. It will be the last match of a tough year for everyone.”

Djokovic, who threw the German number one Alexander Zverev (Hamburg) out of the tournament with a win in the last group game, was last successful at the event in 2015. Zverev had triumphed in the prestigious year-end in 2018, and in 2019 the 23-year-old was eliminated in the semi-finals.

Nadal already looked like the winner against Medvedev. After winning the first set, he turned a 1: 4 deficit into a 5: 4 lead and served to win the match. However, he lost the game and later the set in the tie-break. In the decisive third round he conceded the break to 3: 4 and ultimately had to leave the place as a loser.

These were the details of the news Dominic Thiem and Daniil Medvedev play the final in London for this day. We hope that we have succeeded by giving you the full details and information. To follow all our news, you can subscribe to the alerts system or to one of our different systems to provide you with all that is new.