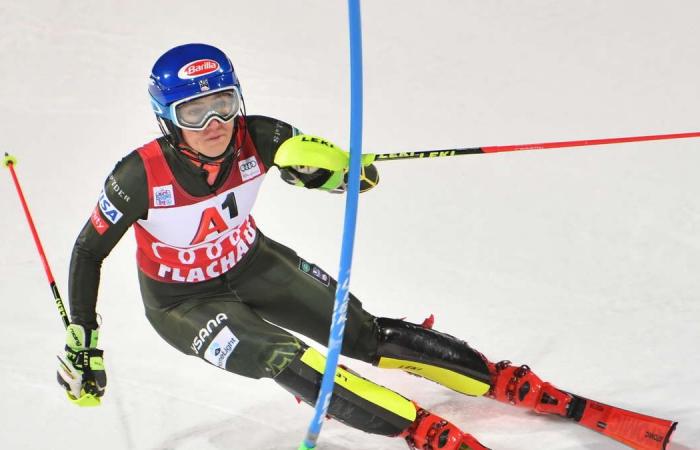 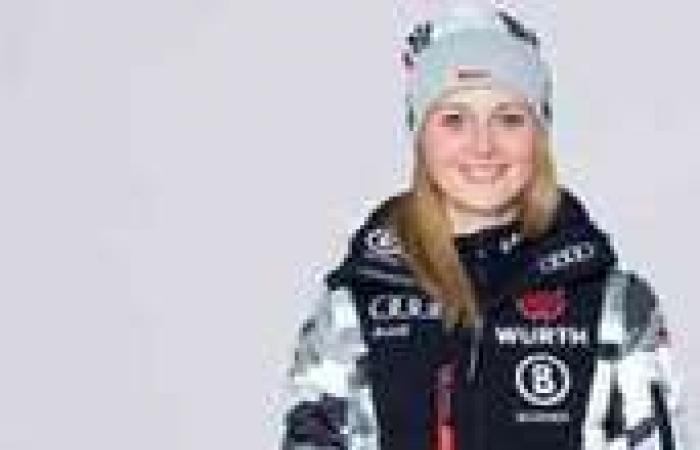 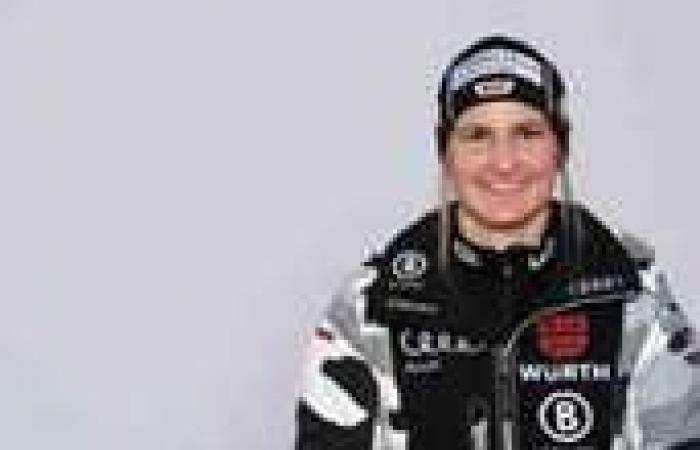 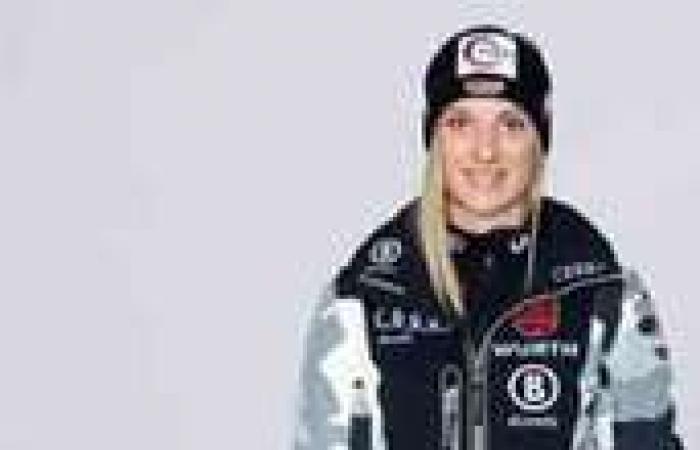 The 2020/21 World Cup in alpine skiing will be continued with a slalom in Levi. The focus is on the comeback of superstar Mikaela Shiffrin. chiemgau24.de is in the live ticker today from 9:30 a.m.

Levi – After a month’s break, the World Cup 2020/21 im Alpine skiing continued. On Saturday and Sunday there is a women’s slalom on the program in Levi, Finland, and many eyes are raised Mikaela Shiffrin. chiemgau24.de is today im Liveticker with it.

Before the race: Shiffrin will start with the start number 1. Your main competitors Wendy Holdener (3) and Petra Vlhova (5) will follow shortly thereafter. Click here for the start list

Before the race: Many eyes are on Mikaela Shiffrin in Levi today. After more than 300 days of abstinence, the US superstar is making his comeback.

Before the race: The second race of the season in alpine skiing will be held today. At the World Cup opener in Sölden, the Italian Marta Bassino won, the German women showed a disappointing performance.

Before the race: Hello and welcome to chiemgau24.de to the live ticker today for women’s alpine skiing. Today is the first of two slaloms in Levi on the program.

Alpine skiing today in the live ticker: The preliminary report on the women’s slalom in Levi

It has been over 300 days since Mikaela Shiffrin last competed in the Alpine Skiing World Cup. On January 26, 2020, the American superstar won the Super-G in Bansko, Bulgaria.

Alpine skiing today in the live ticker: tragic death, corona and a back injury slow down Mikaela Shiffrin

Then her father Jeff Shiffrin died unexpectedly, the 25-year-old withdrew from the World Cup and stayed with her family in Colorado. At the end of the 2019/20 season in alpine skiing, Shiffrin wanted to return to the World Cup, the corona pandemic and the associated early termination of the season thwarted the American’s plan.

At the start of the new season, Shiffrin slowed down a back injury, she could not contest the giant slalom in Sölden. At the slalom in Levi on Saturday, the three-time overall World Cup winner will be competing in a World Cup race for the first time since January. Alpine Skiing World Cup 2020/21: All dates for women

In Finland, the US superstar wants to compete for victory in her favorite discipline, but there is no shortage of competition. In recent years, the Slovak Petra Vlhova and the Swiss Wendy Holdener have been Shiffrin’s biggest rivals.

The extended circle of favorites includes the Swede Anna-Swenn Larsson, the Swiss Michelle Gisin and the Austrians Katharina Liensberger and Katharina Truppe. Alpine skiing: The favorites for the 2020/21 overall World Cup

Alpine skiing: The German women’s squad for the 2020/21 season

The leading role is clearly assigned in the German Ski Association. After Christina Ackermann’s resignation, hopes rest on Lena Dürr. In the preseason, the 29-year-old had three top ten results in her specialty and was 15th in the Slalom World Cup. Alpine Skiing World Cup 2020/21: All men’s dates

Dürr and the other German starters are only outsiders at the slaloms in Levi. In addition to Lena Dürr, national coach Jürgen Graller has also nominated Marlene Schmotz, Jessica Hilzinger, Marina Wallner, Andrea Filser, Martina Ostler and Luisa Mangold for the slaloms in Levi. The races on Saturday and Sunday start with the first run at 10:00 a.m., the second run is scheduled for 1:15 p.m. on both days.

chiemgau24.de is in the live ticker on both days and reports on the first slalom races in the 2020/21 World Cup in alpine skiing.

These were the details of the news Alpine skiing today in the live ticker: The women’s slalom in Levi for this day. We hope that we have succeeded by giving you the full details and information. To follow all our news, you can subscribe to the alerts system or to one of our different systems to provide you with all that is new.