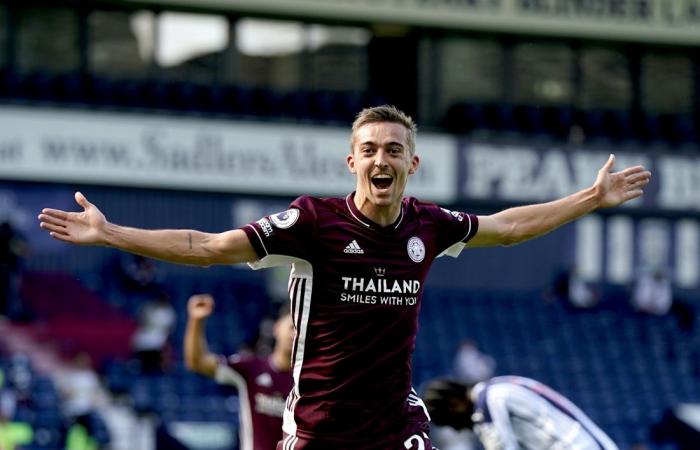 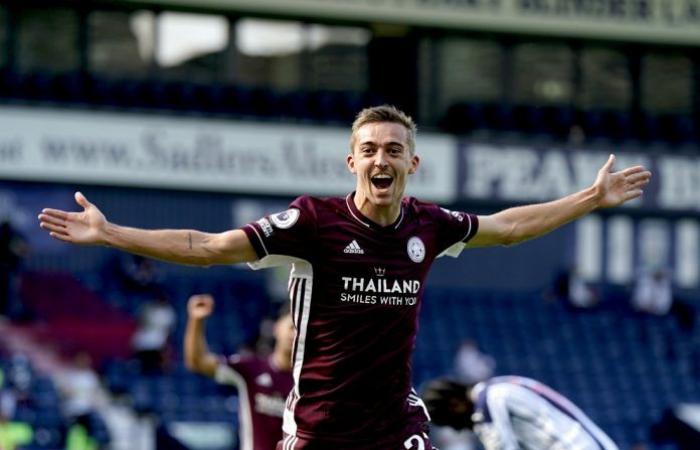 Leicester City can count on Timothy Castagne again in the top match at Liverpool on Sunday. Our fellow countryman missed the last international period due to an injury to the hamstrings. That is now a thing of the past. Leicester coach Brendan Rodgers confirmed the good news at his press conference on Friday.

Liverpool captain Jordan Henderson, with a muscle injury, and attacker Mohamed Salah, with a corona infection, are missing on Sunday. Virgil van Dijk, Joe Gomez, Alex Oxlade-Chamberlain and Trent Alexander-Arnold have been out with injuries for some time. Fabinho and Thiago Alcantára seem ready to play again.

Leicester is currently in the lead in the Premier League with eighteen points after eight rounds. Liverpool follows at one point.

These were the details of the news Timothy Castagne: Out for Red Devils, but fit for t … for this day. We hope that we have succeeded by giving you the full details and information. To follow all our news, you can subscribe to the alerts system or to one of our different systems to provide you with all that is new.