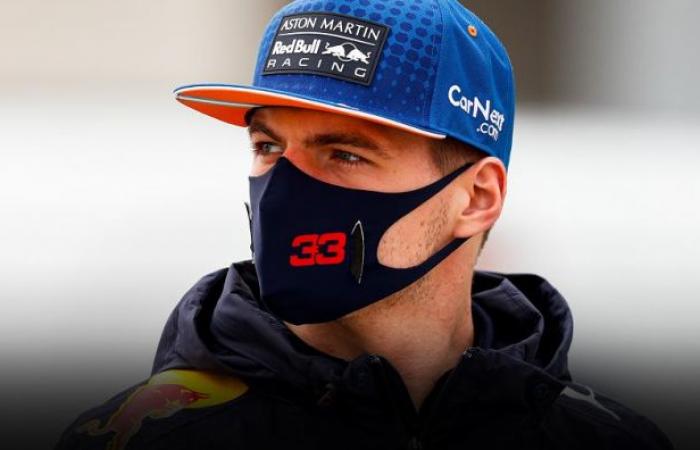 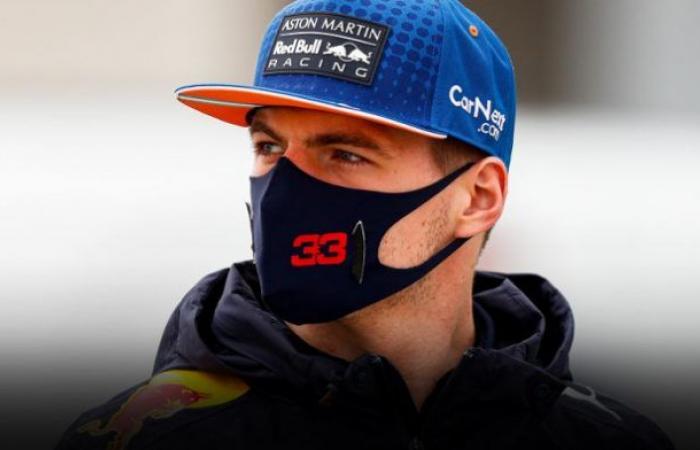 Max Verstappen has a decent income in Formula 1, that’s no secret. The 23-year-old is therefore in the luxury position to make extremely expensive purchases. The Dutchman has therefore purchased his own private jet.

It is not uncommon for Formula 1 drivers to own a private jet. Especially in the present time it is nice for a driver to be flown safely to different countries. Verstappen previously often flew in David Coulthard’s private jet, but decided it was high time to buy his own toy. The Red Bull driver has, according to Menno Zwart and Philip Dröge of the Mic High Club aviation podcast bought a Falcon-900EX. This was first owned by billionaire Richard Branson, but is now owned by Verstappen.

This is what the new private jet from Verstappen looks like:

“So now it’s Max’s,” said the podcast. People are not quite sure about the colors yet. Since Verstappen is inextricably linked to Red Bull, the logo could be put on the plane, but: “After all, it is not from Red Bull, but simply from Max himself.” So this does not seem very likely. The pictures above show that the aircraft is officially called the M-VGAL Dassault Falcon-900EX. This can also be read on the sides of the jet.

Black and Dröge are of course also talking about the price of the extremely impressive machine. “Such a Falcon-900EX is not a cheap plane. It probably runs in the tens of millions,” say aviation enthusiasts.

However, the purchase is not the only cost associated with owning a private jet, such a vehicle must of course also be stored when not in use. For example, the AlphaTauri private jet can be viewed in Salzburg at the Red Bull hanger. Some owners also rent out the jets, so that the costs of maintenance and stables are somewhat reduced.

These were the details of the news Verstappen has bought a private jet of “tens of millions” for this day. We hope that we have succeeded by giving you the full details and information. To follow all our news, you can subscribe to the alerts system or to one of our different systems to provide you with all that is new.