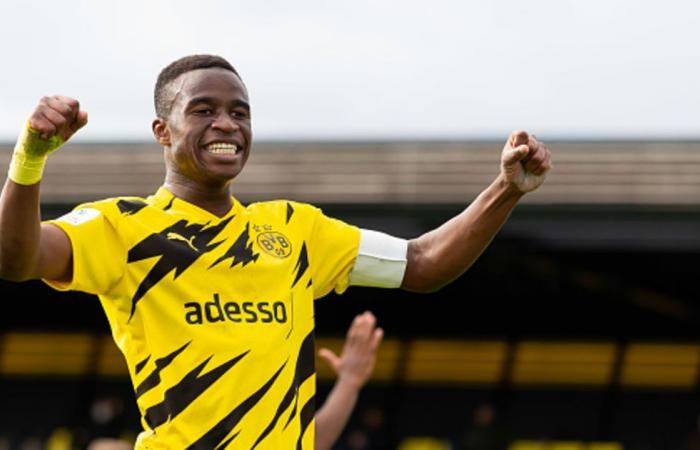 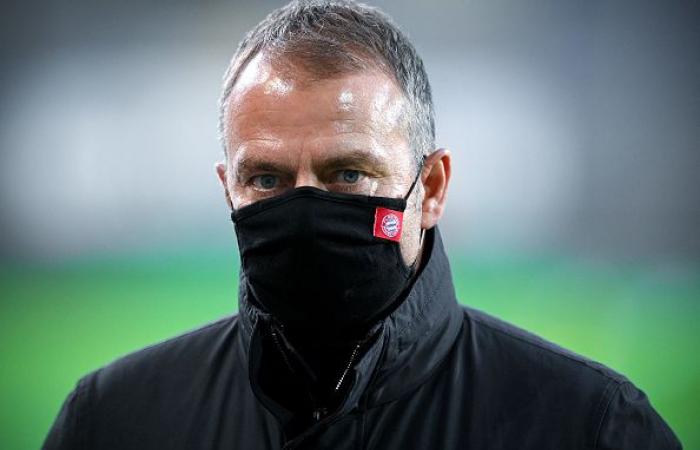 The national team break is over and our all-time favorite leagues are back. Tomorrow (Saturday) the eighth round of the Bonsliga will start with seven games, with several hot games in focus, but all eyes are on Dortmund, which will meet Hertha Berlin (21:20, live broadcast in Sports1), And 16-year-old Yosufa Mokoko is expected to make his senior team debut. Bayern Munich will also meet Werder Bremen (16:25, live broadcast on Sports1) And Hoffenheim without Moanes Dabour will play against Stuttgart (German celebration, 16:25, Sports1).

Yusufa Mokoku is probably the player that football fans in the world most expect to see on the pitch. Right today he is celebrating his 16th birthday, and starting today he is allowed to play in the senior league. The sensational talent is expected to join the team for the first time tomorrow and make his debut in the team, thus becoming the youngest player in the history of the Bundesliga and breaking Nuri Shahin’s record from 2005, when he made his debut at 16 and 11 months.

To illustrate a bit what talent it is – at the age of only 12 he played with a team up to the age of 17 of Dortmund and already at the age of 14 already played with the youth – up to the age of 19. Are you ready for the next figure? This season, in just three games in the German youth league, he has scored ten goals. You read that right – ten goals in three games. And he’s smaller there than everyone else. Because of these things already last January he trained for the first time with the senior team.

“I realized my record would soon be broken,” he said Nuri Shahin. “It’s too easy for him in the youth team and he needs to take the next step.” Also a pioneer of the past, Samuel Eto’o, Complimented Mokoko: “He is much better than me at his age. I have never seen a 15 year old boy so well. He will be the next star after Leo Messi. “

Also the Dortmund coach, Lucian Fabre, Complimented: “It has great potential. You don’t know if he is right or left and he is deadly in front of the goal. ” Germany national team coach, Joachim Lev, He also set his eye on Mokoko: “It is unbelievable that a child his age, who plays against opponents who are two or three years older than him, can score so many goals.”

The European champions return to the league and hope to record a sixth consecutive victory and not stumble against the Greens, thus maintaining the summit for another week in the hope that Leipzig, Dortmund and Leverkusen will lose points and the gap in first place will widen. Coach Hanzi Flick will of course be missing two very important players who are suffering from injuries – Joshua Kimich and Alfonso Davis.

Spanish midfielder Mark Rocca is expected to start for Bayern, according to reports, and will play alongside Leon Gorca in the back link. The French defensive duo, Benjamin Favre and Lucas Hernandez, will also go up in the 11th, with Robert Lewandowski of course playing in the lead. Kingsley Coman and Serge Gnabry are expected to open on the wings.

Moanes Dabour, it will be recalled, turned out to be positive for Corona while he was with the Israeli national team, so he left the squad, returned to Germany, and tomorrow will not take part in the game of Hoffenheim – the most ‘infected’ team in the Bundesliga. Sergis Adamian, Robert Scobe and Kevin Foggett were also infected with the virus and will be absent. Unfortunately for coach Sebastian Hans, he also had to deal with a terrible injury blow, with Dennis Geiger absent from key players among others – and the team’s biggest star, Andrei Kramaric, is in doubt, as are Pavel Kaderzhabek and goalkeeper Oliver Bauman.

These were the details of the news Dortmund: Josefa Mokoko is expected to make his debut against Hertha... for this day. We hope that we have succeeded by giving you the full details and information. To follow all our news, you can subscribe to the alerts system or to one of our different systems to provide you with all that is new.