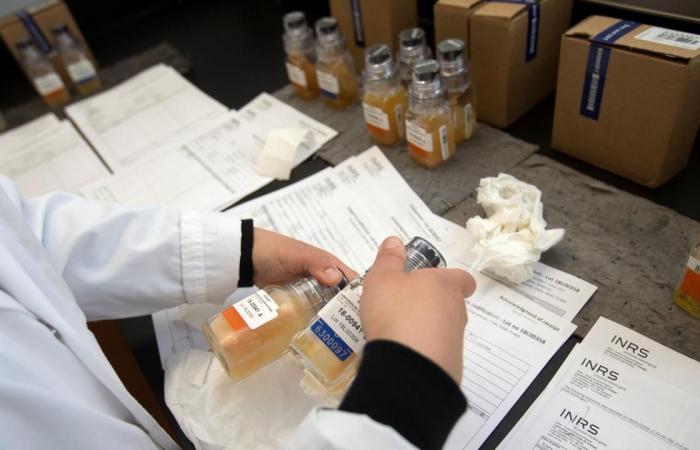 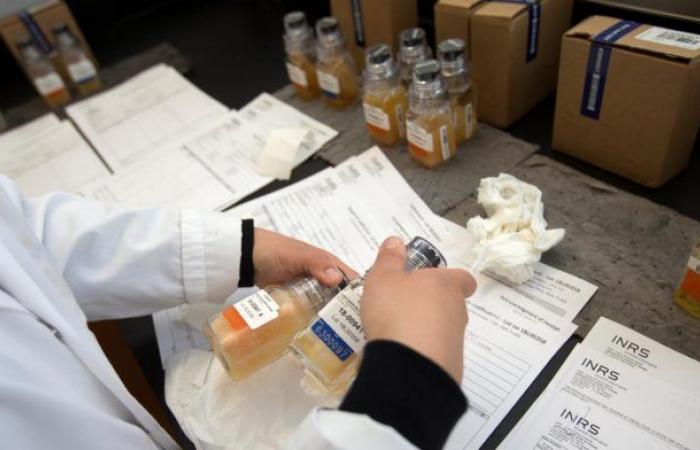 In 2011, the Dutch cycling association KNWU concealed a positive doping test from a successful Dutch rider, reports Cycling Flash Thursday. Partly at the request of the driver, the news was not brought out at the time.

The rider, who competed in international competitions for the KNWU, was tested positive for the banned substance rhEPO during an out-of-competition check on 4 May 2011. He decided to end his career immediately.

The name of the rider has not been disclosed. “We think it is up to the rider and / or authorities to step out”, says Cycling Flash.

‘Consideration made due to private circumstances’

According to general director Thorwald Veneberg of the KNWU, who was active as technical director in 2011, private circumstances were the basis for the concealment of the positive test.

“This assessment was made by the then director at the time,” Veneberg said. “He did inform me about this at the time. This was an extremely difficult and sad (family) period for the person concerned. Due to the personal circumstances and because the rider stopped, it was decided – exceptionally – not to publish this.

The outgoing KNWU chairman Marcel Wintels, who was also president of the cycling association in 2011, refused to comment. He was appointed an honorary member by the KNWU on Thursday. He was president of the union since 2006.

The international cycling union UCI is investigating the concealment of the positive doping test.

These were the details of the news KNWU concealed positive doping test successful Dutch rider in 2011 |... for this day. We hope that we have succeeded by giving you the full details and information. To follow all our news, you can subscribe to the alerts system or to one of our different systems to provide you with all that is new.