Robert Lewandowski possibly against Orange after all | Football 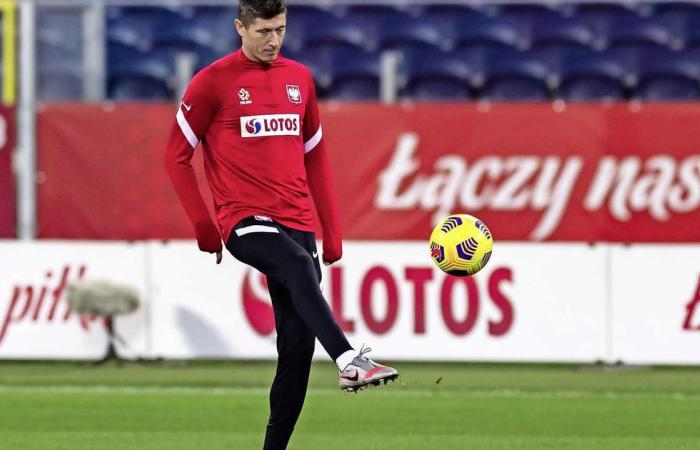 Lewandowski played the entire game against Italy on Sunday, which Poland lost 2-0. He was visibly annoyed by the weak game of his team. Lewandowski reported that he had sustained an injury. According to some Polish newspapers, it was all not too bad and he would be especially annoyed by the tactical choices of national coach Jerzy Brzeczek.

Brzeczek said at the press conference before the training on Tuesday that he spoke with Lewandowski and that they have spoken everything out. “The atmosphere in the team is great,” he said. Polish media report that Brzeczek and Lewandowski kept a good distance from each other during the last training. The position of the national coach is under pressure after the defeat against Italy.

Frank de Boer, the national coach of Orange, gave a press conference earlier on Tuesday and it still seemed that the attacker would not play. “Lewandowski is perhaps the best center forward in the world at the moment. It’s not bad for us, let that be clear. I don’t know if it really is, we will see it tomorrow ”, said De Boer, who expects a difficult game anyway. “Poland has enough good players.”

These were the details of the news Robert Lewandowski possibly against Orange after all | Football for this day. We hope that we have succeeded by giving you the full details and information. To follow all our news, you can subscribe to the alerts system or to one of our different systems to provide you with all that is new.