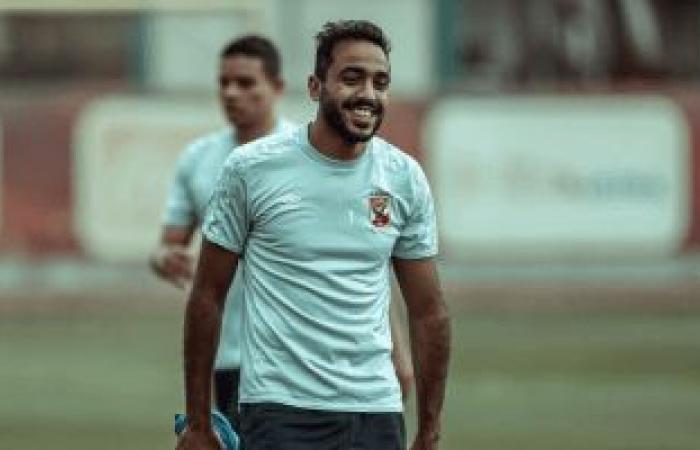 The absence of Mahmoud Abdel Moneim Kahraba, the star of Al-Ahly’s attack, was confirmed in the confrontation of his team against Abu Qir Fertilizers, scheduled for next Saturday, which comes in the quarter-final matches of the Egypt Cup, due to the accumulation of yellow cards, where the international wing received 3 warnings.

Amr Al-Soulia and Mohamed Hany played a player AhlyA solo qualification session in the “gym” on the sidelines of the team’s group training, which was held this afternoon, Tuesday, at the touch stadium on the island. And Al-Sulaia left the national team camp, due to receiving the second warning, while Hani left due to a knee pain.

These were the details of the news Kahraba miss Al-Ahly and Abu Qir fertilizers’ confrontation for this day. We hope that we have succeeded by giving you the full details and information. To follow all our news, you can subscribe to the alerts system or to one of our different systems to provide you with all that is new.