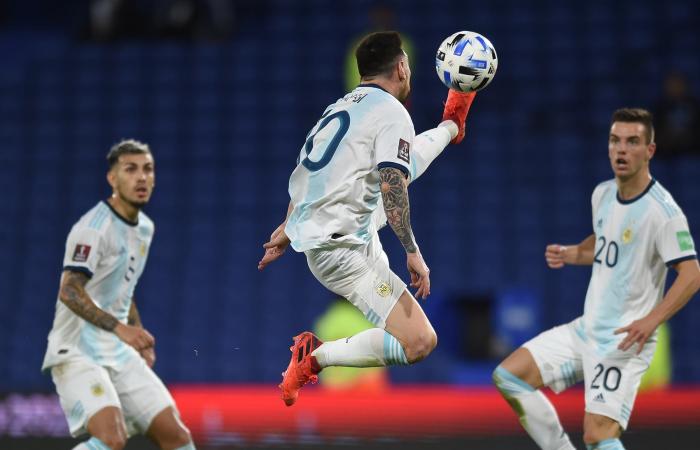 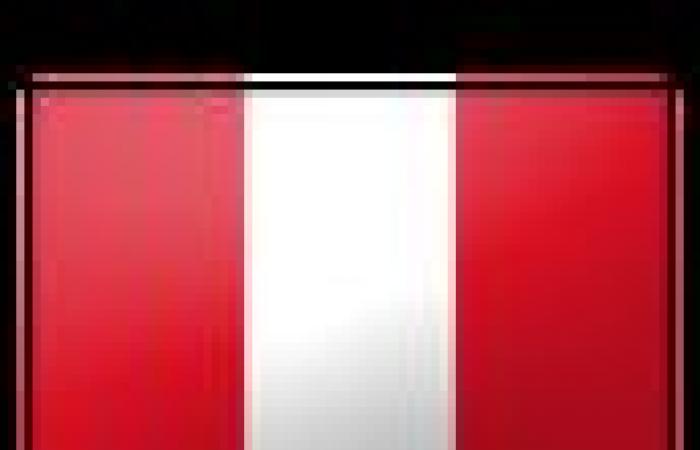 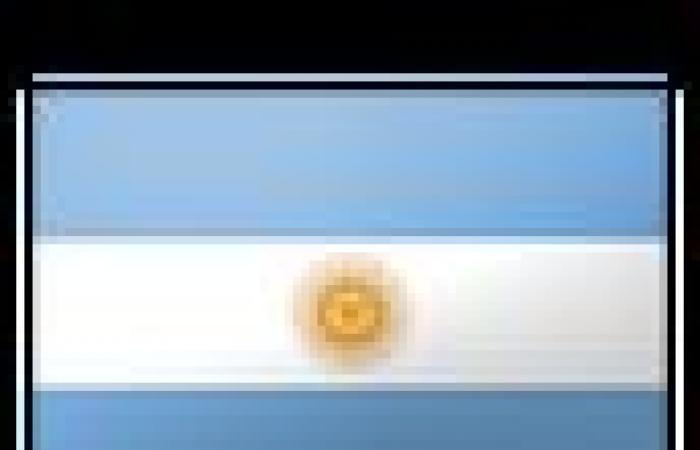 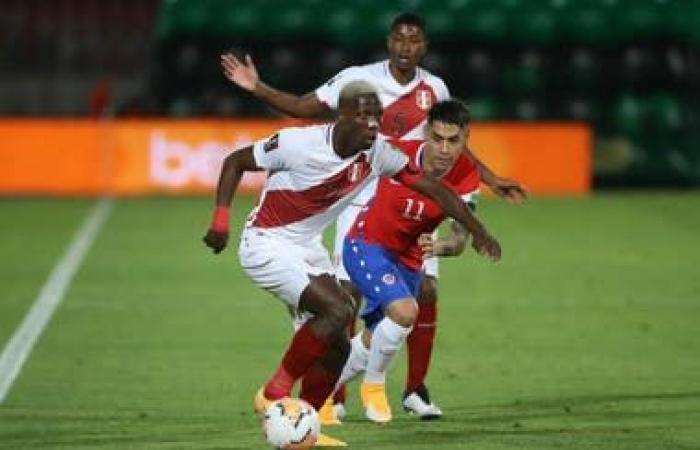 The Argentine team visits Peru this Tuesday, in the duel corresponding to the fourth date of the South American qualifying rounds towards the Qatar 2022 World Cup. The meeting, which during the weekend was in doubt due to the social and political problems that Peru is going through, It is played from 9.30 pm, Argentina time, at the National Stadium in Lima and will be televised by TyC Sports and Public TV.

A week ago, the Congress of Peru dismissed President Martín Vizcarra – accused of corruption – and the Executive Power fell to Manuel Merino – head of the Legislative Palace -, which sparked violent social protests in different cities of the country, with a balance of two dead and more than a hundred wounded. The chaos situation put tomorrow’s game at risk, but Merino’s resignation during Sunday afternoon acted as a decompression factor.

Hours later, the Peruvian Football Federation (FPF) issued a statement confirming the existence of guarantees to play football, after meetings with national security authorities, representatives of the South American Football Confederation (Conmebol) and members of FIFA, body responsible for organizing the Qualifiers.

Regardless of this context, the Argentine team will focus on achieving a victory to close the year consolidated in the qualifying zone for Qatar 2022, after losing the top of the competition with the draw against Paraguay (1-1), last Thursday at the Boca Juniors stadium.

Argentina, winner of Ecuador and Bolivia in the first two days, has seven points and is the only guard for Brazil, leader with an ideal score (9) who will have a tough mission at the Centenario stadium in Uruguay. Peru is in eighth place in the South American Qualifiers with one point, after drawing with Paraguay in Asunción and then losing to Brazil in Lima and Chile in Santiago.

Scaloni will not be able to repeat Thursday’s training due to the loss of midfielder Exequiel Palacios, with a transverse process fracture in his lumbar spine due to a hard tackle from Paraguayan Ángel Romero. In his place will enter the Rosario Giovani Lo Celso, who replaced him in the first half of the game with the selected “Guaraní”.

The second variant in the Argentine team could occur on the defensive line after the return of Nicolás Tagliafico, recovered from a discomfort in the left hamstrings. With the return of the Ajax footballer from Amsterdam, Nicolás González -author of the goal against Paraguay- or Lucas Ocampos, two footballers on the left wing, will leave the team.

In search of his first victory, the Argentine national team Ricardo Gareca will not have midfielders Renato Tapia and Christofer Gonzales, suspended due to the accumulation of yellow cards. These casualties are added to the one already known by the captain and maximum reference of the team, the center forward Paolo Guerrero, absent in the first part of the Qualifiers due to a cruciate ligament injury in his right knee.

Argentina dominates the record against Peru with 32 wins, 14 draws and five defeats in 51 games. The last game in Lima ended tied 2-2, on October 6, 2016, for qualification for the 2018 World Cup in Russia.

In a letter sent to FIFA, the Peruvian Football Federation (FPF) reported that the General Command of the Police of that country ratified all the guarantees for the realization of the match between the teams of Peru and Argentina, scheduled for Tuesday in Lima. The FPF requested this ratification in light of the political events that have been happening in Peru in recent days. The management was made before the Peruvian Institute of Sports and the Ministry of the Interior, under whose direction the National Police works.

These were the details of the news Peru-Argentina: schedule, TV, formations and how to watch the Qatar 2022... for this day. We hope that we have succeeded by giving you the full details and information. To follow all our news, you can subscribe to the alerts system or to one of our different systems to provide you with all that is new.