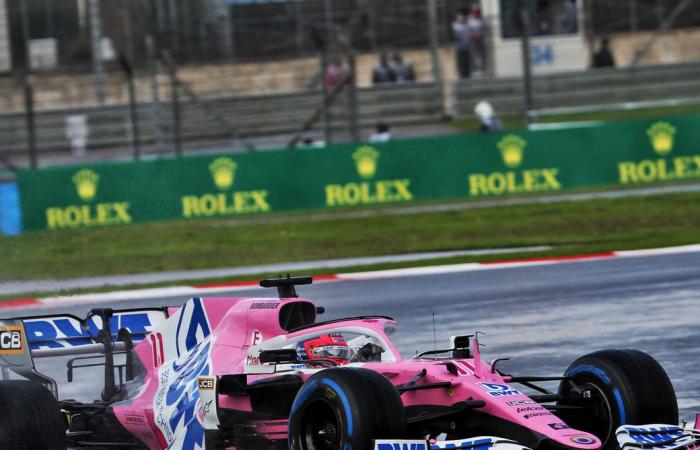 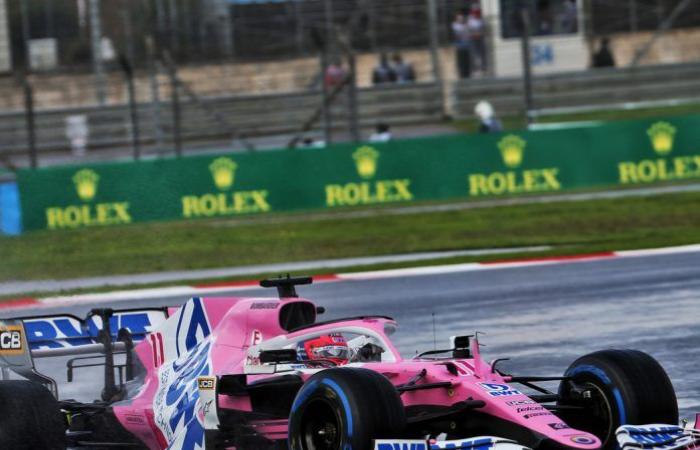 Sergio Perez has achieved a very good result in Turkey, but not yet a seat for the 2021 season. The Mexican started the race third and crossed the line second, but not without difficulty. After a good qualifying yesterday, he has once again proven himself to be a good driver in the race and that is all to his advantage.

Sergio Perez got off to the start well, overtaking Red Bull Racing driver Max Verstappen. After that he drove a good race, but had some difficulty with the slippery track. This obviously bothered everyone, because it was raining and the track had just been repaved with oil coming up. Max Verstappen was behind him and wanted to pass him, but the Mexican defended well. Verstappen spun after which Perez had no pressure from behind. It wasn’t until the end of the race that he faced more opposition. He got the two Ferraris of Sebastian Vettel and Charles Leclerc after him, which he managed to stay well ahead.

The Racing Point driver who will not have a seat in Formula 1 next season, now has a good result in scoring a seat for the 2021 season. “It was almost a P3 or P4, but in the end it was P2 on the podium. It’s special because I haven’t had a smooth season. A lot of things have happened, with ups and downs. We have a good one especially early in the season. car and then I got the COVID. I missed two races and you know that everything is extra difficult. “

He will lose his seat to Sebastian Vettel next season and he has a hard time with that, but hopes with this performance to make teams think. “Then I lose my seat, for the 2021 season. It was not an easy year and then things started to come back and now we are third in the constructors’ championship. We hope to end the season well. I think the 2020- season is not 100% related to performance as we have seen it. “

Perez about Hamilton: “I am quite happy to share the podium with him. I think it is a historic day for our sport and for our time. I think he is the best driver of all in our time. very difficult to compare drivers with what he has achieved, the way he has performed under difficult conditions and the way he wins races.

These were the details of the news Sergio Perez hopes that he has made P2 teams think for... for this day. We hope that we have succeeded by giving you the full details and information. To follow all our news, you can subscribe to the alerts system or to one of our different systems to provide you with all that is new.