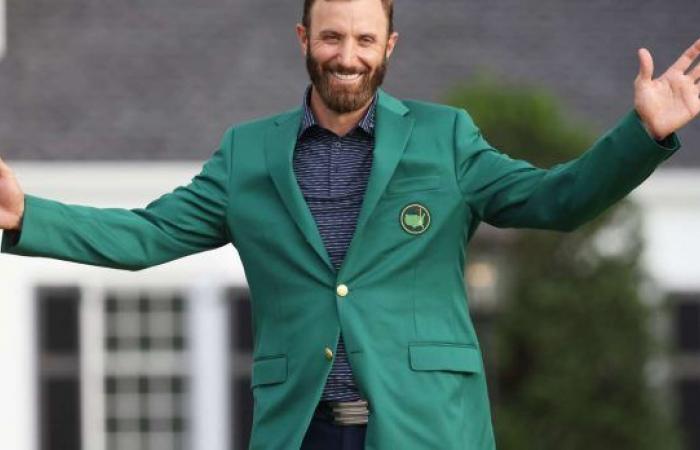 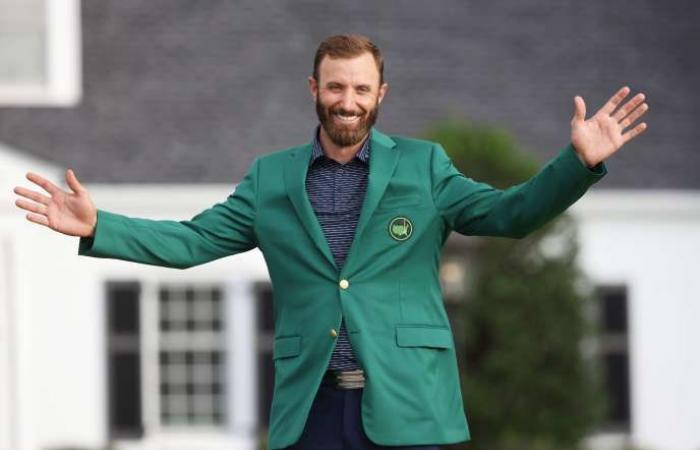 The world number 1 Dustin Johnson won, Sunday, November 15 in Georgia (United States), the Augusta Masters, thus winning the second Grand Slam tournament of his career after the US Open 2016. By winning the tournament with a score of -20 (20 strokes below the ideal score determined for a field, called Par), he made the best score in the history of the Augusta Masters, and broke the record set by Tiger Woods in 1997 (- 18) and tied by Jordan Spieth in 2015.

Johnson, who had escaped the day before with a four-stroke lead, increased it to five at the expense of Australia’s Cameron Smith and South Korean Sung-jae Im, runners-up as deserving as they were unexpected.

The 36-year-old golfer is also the first world number 1 to put on the famous green jacket, worn by the winner of this tournament, since Tiger Woods in 2002. Proof that this prestigious competition is not open to just any favorite of the world. moment.

In the lead after 54 holes, he finally managed to triumph after the last round, having failed the first four times he was in such a position, at the US Open 2010, 2015 and 2018, as well as at the PGA Championship this summer. .

This success is his 4e of the season, after the Travelers Championship, The Northern Trust and the Tour Championship, his 24e since his professional debut in 2007. For Tiger Woods, however, the Augusta Masters turned into a nightmare. He lived through an ordeal at 12e hole, where he sent the ball three times into the water. It took him ten strokes to finish it off, his worst ever record, according to the Professional Golfer’s Association (PGA).

*The article has been translated based on the content of Source link by https://www.lemonde.fr/sport/article/2020/11/15/golf-l-americain-dustin-johnson-remporte-son-deuxieme-grand-chelem-et-succede-a-tiger-woods_6059839_3242.html
. If there is any problem regarding the content, copyright, please leave a report below the article. We will try to process as quickly as possible to protect the rights of the author. Thank you very much!

These were the details of the news American Dustin Johnson wins second Grand Slam to succeed Tiger Woods for this day. We hope that we have succeeded by giving you the full details and information. To follow all our news, you can subscribe to the alerts system or to one of our different systems to provide you with all that is new.