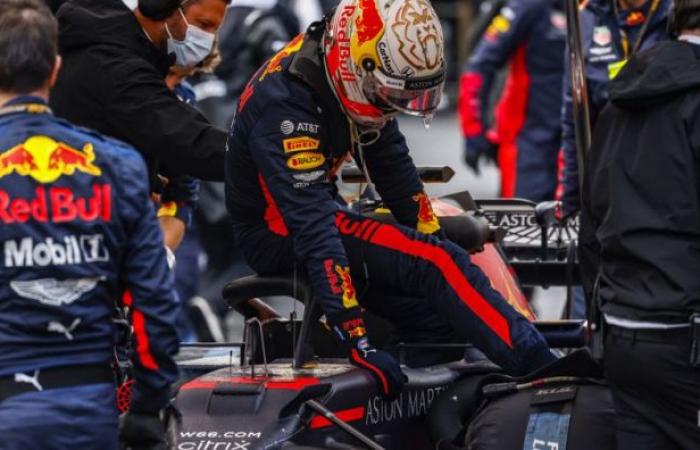 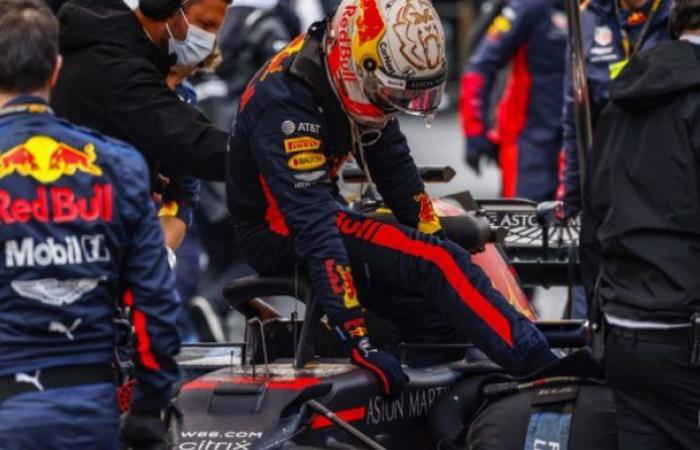 Max Verstappen had a bad Grand Prix of Turkey, where he finished sixth. The stewards of the FIA ​​can give him another punch, because the Dutchman is still there under investigation whether or not to cross the white line at the pit exit.

Verstappen actually had a very strong weekend in Turkey with a second starting place for the race as a reward. Yet the race weekend did not end at all as Verstappen had hoped. The Dutchman had a number of bad luck moments and in the end came only sixth. To make matters worse, he is also examined by the stewards of the FIA. They will see if Verstappen has not broken the rules when leaving the pit lane. If they believe that the 23-year-old driver has not adhered to the rules, there is a good chance that he will receive another penalty.

Verstappen made a pit stop during the race and switched to intermediate tires. When leaving the pit lane there is a white line for a few meters, where the driver must stay inside when he leaves the pit lane. However, Verstappen came out of the pit lane with cold tires and started to slither. It seemed that his tires crossed the white line, but this was difficult to say based on the television images. The FIA ​​also noticed the moment and is now looking into it. If they believe that Verstappen has broken the rules, there is a chance that he will receive a penalty.

These were the details of the news FIA can still beat Verstappen: Dutchman under investigation for this day. We hope that we have succeeded by giving you the full details and information. To follow all our news, you can subscribe to the alerts system or to one of our different systems to provide you with all that is new.