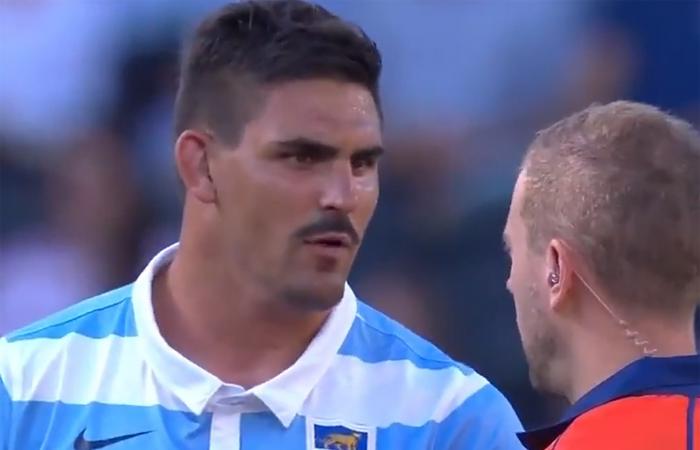 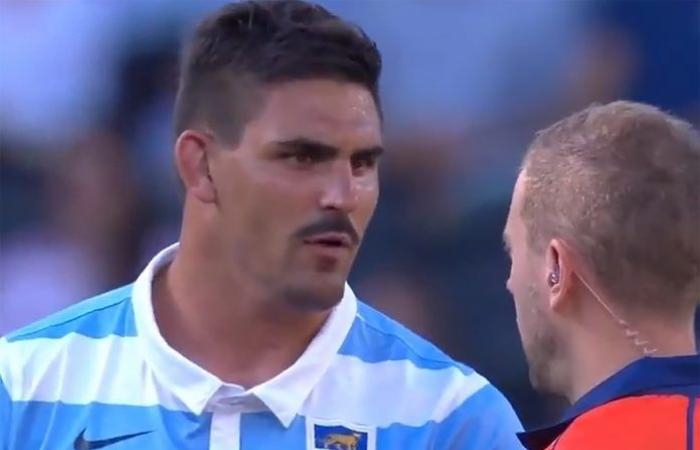 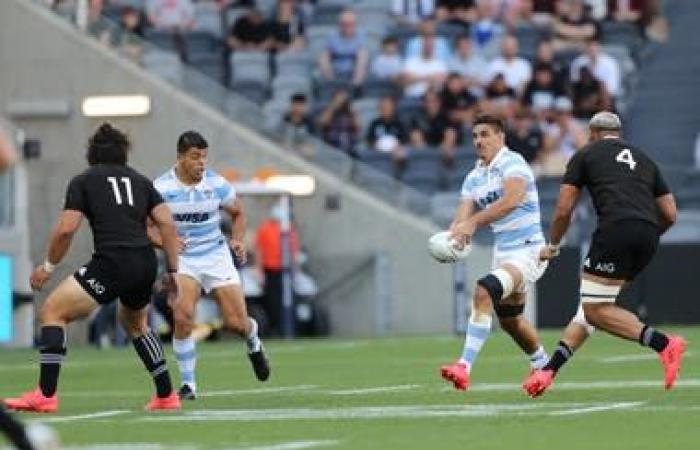 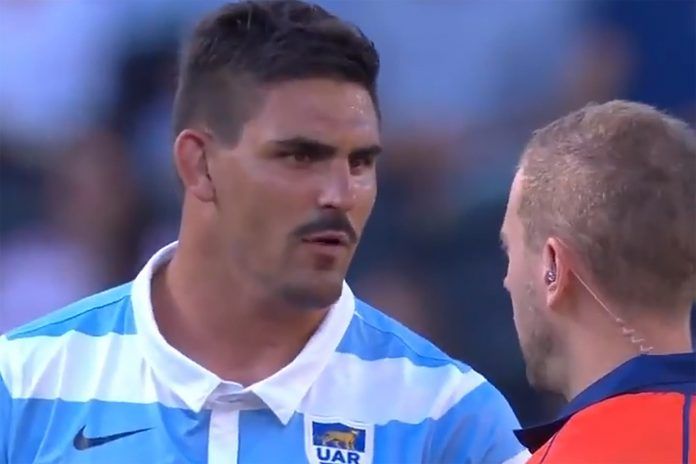 Of that “they charged us like a small country” from Mario Ledesma to this “it’s not respect” from Pablo Matera, with a common referee. Angus Gardner He is the judge who harmed the Pumas against France in the last World Cup and provoked that public questioning of the coach, who later ended up apologizing despite supporting his idea regarding the two decisive plays to which he was referring. Now, the phrase that the Australian heard from the Argentine player of the great game in the historic triumph of the Argentine national team against the All Blacks for the Tri-Nations it was face to face.

There were barely three minutes of play and before the points and the unforgettable plays came blows, shoves, discussions and a talk between Matera and Gardner whose audio transcended. Shannon Frizell slapped Marcos Kremer and that generated the reaction of some teammates, initially from Matera, who immediately went to look for the New Zealander and exchanged blows and grabs, while other rugby players from both teams joined.

After that tumult, Gardner tried to calm Matera and there was a very particular dialogue in English between them, where the Argentine told him: “I can’t see a teammate being hit in the face, I play for my country. That’s not respect.” The Pumas wing justified his reaction to a judge who in this game seemed benevolent in certain situations with the Pumas. As if he had the burden of his mistakes in Japan. Matera did not need to say more, while the Australian insisted on the warning that the captain could not have that attitude and should show his teammates another way.

“Pablo, you are the captain. What we need to see from you is some leadership, OK? We do not need you to go and push the players after the whistle, “the judge had demanded, in a therapeutic way. After Matera’s justification, the referee insisted:” I understand. But let’s handle it. We don’t need you, as a captain, to get into that. Show some leadership. “

This Saturday, Gardner took many penalties from the All Blacks and did not have concessions like other times with them. And that crossing with one of the Argentine figures of the match was as recorded as that outcome in the World Cup, where even the referee was going to be an assistant in the duel of the third date between Los Pumas and England, but after the commotion he changed roles with Ben O’Keeffe, who was scheduled to be touch judge in the game between Japan and Samoa.

In the Pumas’ 25-15 victory over the All Blacks, Matera had already been the protagonist of a striking situation prior to the start, when the cameras took him at the time of the traditional haka, that Maori ritual that the All Blacks develop before start, and the captain looked at them with a smile.

But in addition to those actions, in the haka, in the tumult and with the referee, Matera played an extraordinary game and was one of the great Argentine figures.

*The article has been translated based on the content of Source link by https://www.lanacion.com.ar/deportes/rugby/no-es-respeto-la-dura-postura-pablo-nid2509889
. If there is any problem regarding the content, copyright, please leave a report below the article. We will try to process as quickly as possible to protect the rights of the author. Thank you very much!

These were the details of the news “It is not respect.” The tough stance of Pablo Matera... for this day. We hope that we have succeeded by giving you the full details and information. To follow all our news, you can subscribe to the alerts system or to one of our different systems to provide you with all that is new.