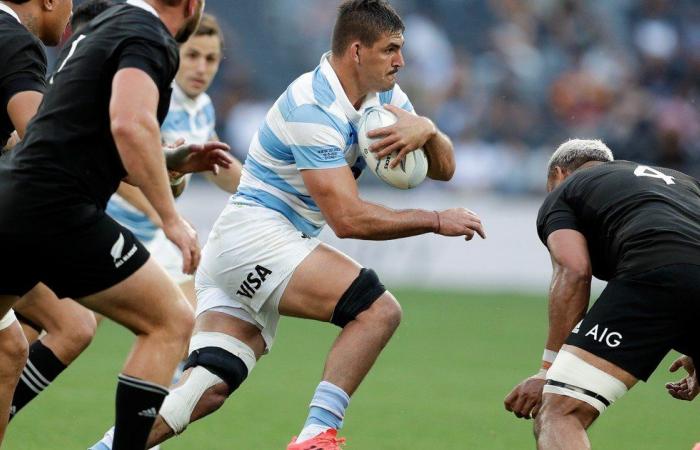 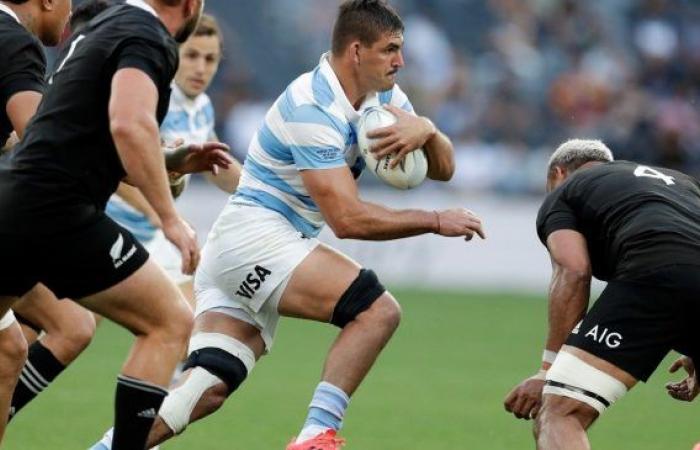 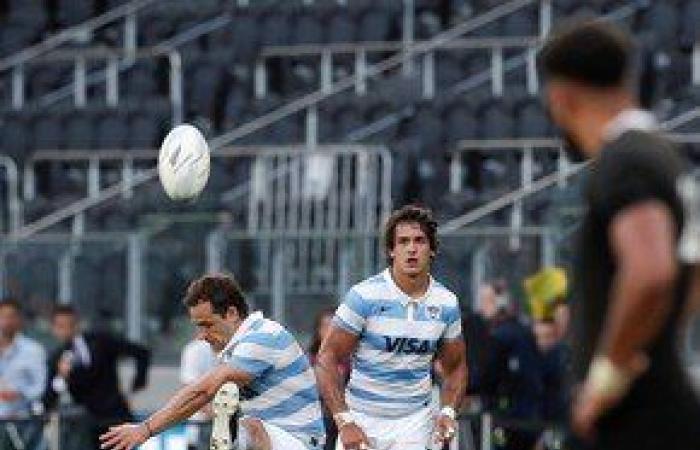 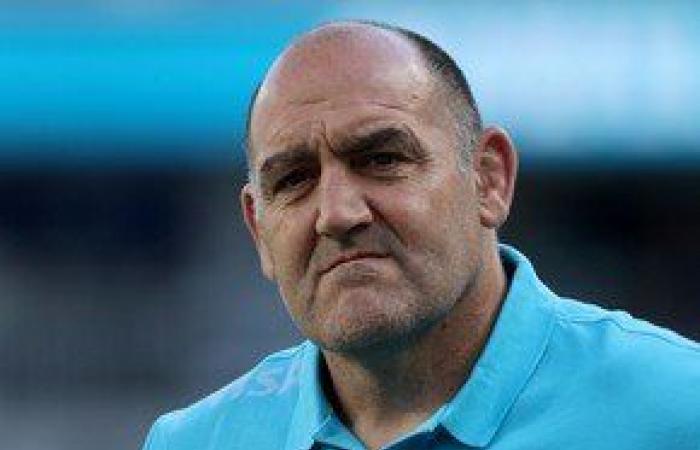 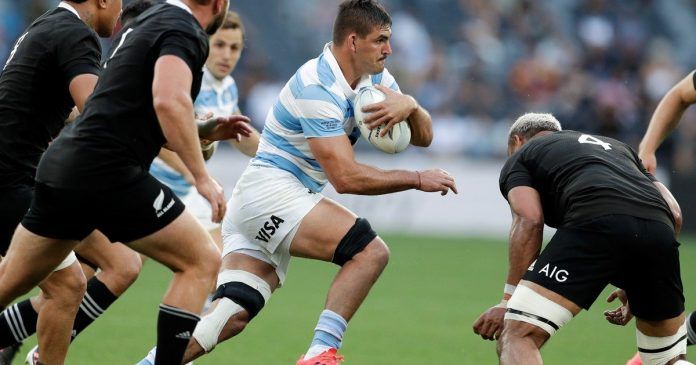 Pablo Matera will go down in history as the captain of Los Pumas, who achieved the first victory in history against the All Blacks. Excited by the milestone achieved in Sydney, in the debut of the national team in the Three Nations, the third row dedicated the victory to the Argentines and assured that this group led by Mario Ledesma is “very hungry”.

The 27-year-old from Mendoza was key with his leadership and also with his tackles to lead the pack of forwards that withstood the attacks of the New Zealanders, who sought in the last moments to try to twist the fate of a match no one will forget in Argentine rugby .

It is that this 25-15, for the third date of the contest, meant the first victory of an Argentine team over a New Zealander. They had to pass 29 games before in which a tie could barely be scratched back in 1985, with an unforgettable performance by Hugo Porta, now surpassed by Nicolás Sánchez.

It was also the second consecutive loss for the All Blacks – something that had not happened since 2011 – who came from losing last weekend to the Australian Wallabies.

“I don’t know how to put it into words. They were 8 very hard months. A lot of work, from a lot of people who aren’t here but we have a very hungry team and we came to fill the chests of all the people in Argentina with pride ”, Matera started as soon as the match ended at Bankwell Stadium in the most populous city in Australia.

In that sense, Matera dedicated the victory to all those who have not been able to play rugby for eight months due to the coronavirus pandemic.

“We play for the boys, for Argentine rugby. There are a lot of boys who have not played rugby with their friends for 8 months and we go out to the field to show that we can and hopefully bring more people to rugby,” he closed.

*The article has been translated based on the content of Source link by https://www.clarin.com/deportes/pablo-matera-capitan-pumas-ganaron-all-blacks-equipo-hambre-_0_9nHFlX_bH.html
. If there is any problem regarding the content, copyright, please leave a report below the article. We will try to process as quickly as possible to protect the rights of the author. Thank you very much!

These were the details of the news Pablo Matera, the captain of Los Pumas who beat the All... for this day. We hope that we have succeeded by giving you the full details and information. To follow all our news, you can subscribe to the alerts system or to one of our different systems to provide you with all that is new.