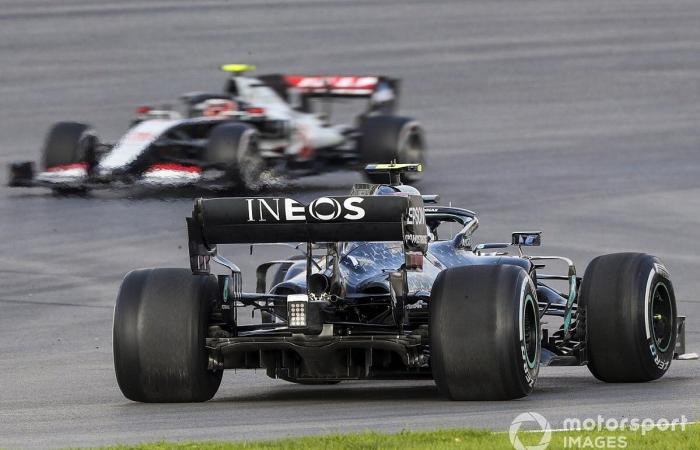 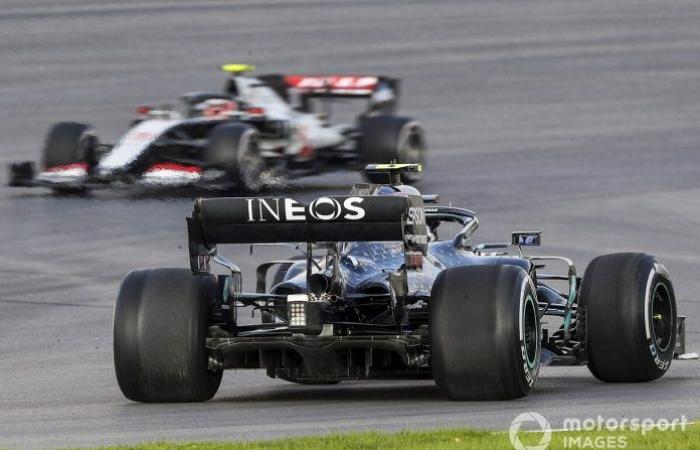 The track was very slippery on Friday due to the new layer of asphalt that has just been laid, in combination with the low temperatures and a cleaning a few hours before the first free practice. Although some drivers could see the fun of it, the field of participants was unanimous in his opinion after the first session: the track was much too slippery and in fact impassable. For Max Verstappen it felt like he was driving on ice and Lewis Hamilton called it Shit, with a capital S indeed.

Romain Grosjean jokingly came up with the idea of ​​grabbing the teams’ rented road cars and putting down some extra rubber on Friday afternoon, only that might help make the track less slippery and a bit ‘grippier’, advice that later got serious taken over by the organization of the Grand Prix.

The organization turned to main sponsor Intercity, which is one of the largest car rental companies in Turkey, and chartered a number of Citroën C1s and C3s. They drove three hours of laps in the pitch dark on the 5,338 meter long circuit, largely on the ideal line but also outside it in places where overtaking may be possible during the race. Whether the remarkable action has made sense will be seen on Saturday when the Turkish Grand Prix continues with the third free practice and qualifying.

The rental cars in action at Istanbul Park

These were the details of the news Organization Turkish Grand Prix uses rental cars against slippery conditions for this day. We hope that we have succeeded by giving you the full details and information. To follow all our news, you can subscribe to the alerts system or to one of our different systems to provide you with all that is new.