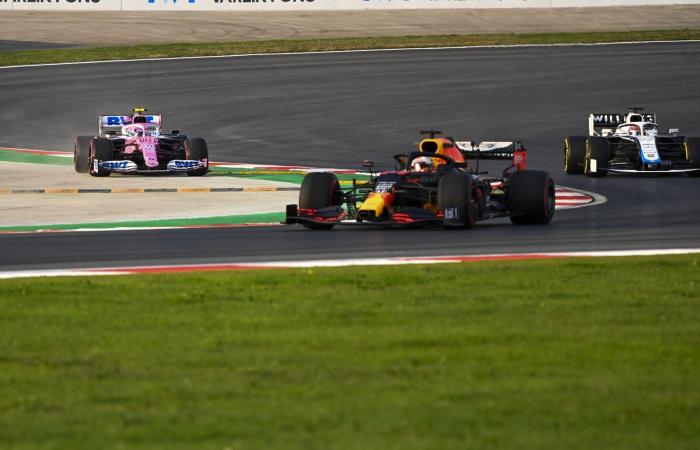 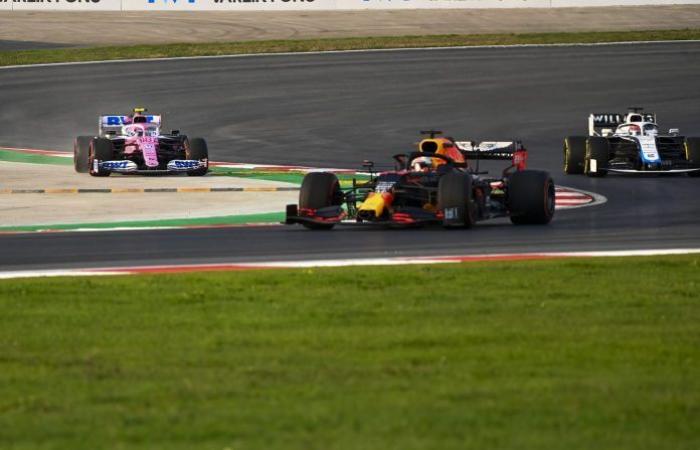 Tire manufacturer Pirelli is surprised by the new asphalt layer that has recently been laid on the Istanbul Park circuit. Pirelli CEO Mario Isola says tire compounds brought by Pirelli have been selected based on the old condition of the track.

During the free practice sessions today it was slippery on the track that had also been given a final wash this morning. It was also chilly and we mainly drove on the hardest compound: “It was a unique situation this morning, all elements played a role which made it so slippery. (…) A lot of track evolution will not be there because there are no other classes racing this weekend. It will remain slippery, also because rain is expected. This also makes the asphalt smoother. ”

Isola also says she is surprised by the sudden new layer of asphalt that was laid two weeks ago. “We didn’t know that when we selected our tires. This is a job that demands a lot from the tires and that is why we selected C1, C2 and C3. That was based on historical data, the layout of the track and the aggressiveness of the asphalt at the time. ”

It was therefore too late to react for Pirelli when they heard about the new asphalt. “The tires were produced and on their way from Romania. Our colleagues from Izmit immediately took measurements for us when the layer was ready. It turned out that the composition of the asphalt was indeed quite different, but we could not adjust anything anymore.

The Italian is also enjoying it again. “It applies to everyone, everyone has the same tires and has to make the most of it. It will be fun to see how everyone interacts and adapts. We already saw some rally maneuvers today, not bad for the show. But if the drivers hear me talking now, they will kill me, haha! ”

These were the details of the news Pirelli knew nothing about new asphalt Istanbul: ‘will remain smooth all... for this day. We hope that we have succeeded by giving you the full details and information. To follow all our news, you can subscribe to the alerts system or to one of our different systems to provide you with all that is new.