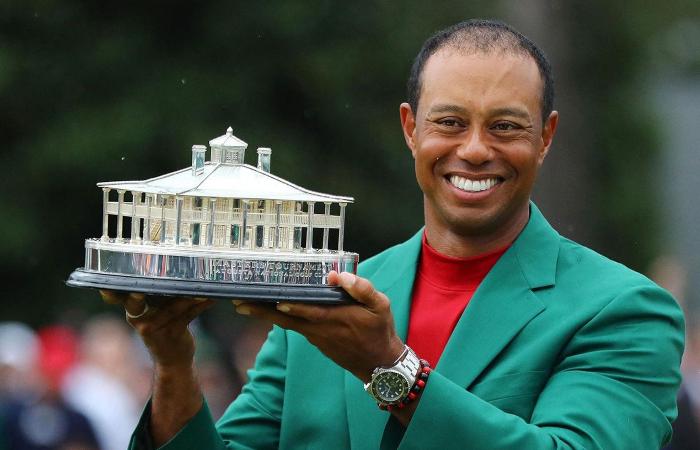 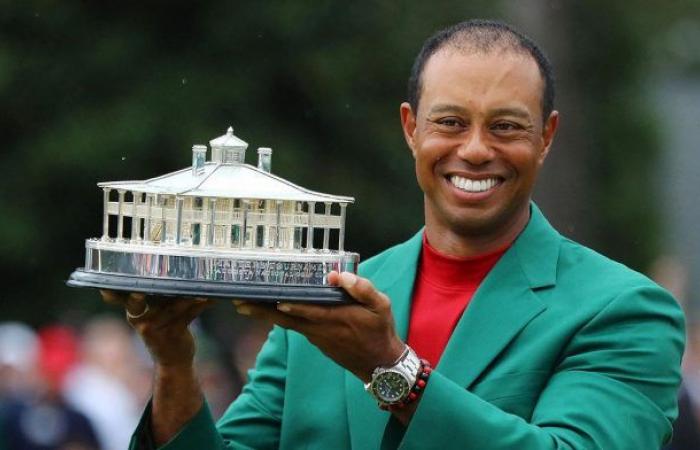 It’s that time again: The golf elite around Tiger Woods and Bernhard Langer are fighting for the green jacket. Sky broadcasts the Masters from Augusta live on all four days. The Featured Groups are available exclusively for Sky customers in the live stream on skysport.de and in the Sky Sport app.

The Masters at Augusta National Golf Club will take place this year from November 12th to 15th instead of. Last year, Tiger Woods won the prestigious tournament. In addition to the defending champion, there are many other golf superstars on the tee.

Tiger Woods, Bernhard Langer and Rory McIlroy on the tee

Jason Day, Rickie Fowler, Dustin Johnson and Rory McIlroy are just a few of the big names. The two-time champion Bernhard Langer also takes part in Augusta. He is the only German player who has won the tournament so far.

Major winner Sergio Garcia has to pass due to a positive corona test.

Golf live: Featured Groups in the livestream on skysport.de

Here on skysport.de you can also this year as Sky Customer the best golfers in the world in the Featured Groups Follow the entire 18-hole course live in the stream.

From Thursday to Sunday, Sky shows the Featured Groups live and in full length for Sky customers (with sports package) in the stream on skysport.de and in the Sky Sports app!

The Featured Groups from Thursday to Sunday live in the stream

* Times are approximate and depend on tee times, field size and the pace of the game. The start times can deviate from the times mentioned above by more than an hour.

The exact Featured Groups (which will be broadcast) will be announced.

Due to the rain interruption on Thursday, the first round * will be played to the end on Friday.

Golf live: Amen Corner in the livestream on skysport.de

In addition to the Featured Groups, Sky also shows the action at Amen Corner live from Thursday to Sunday in the stream on skysport.de and in the Sky Sport App – free of charge for everyone!

Sky is also showing the US Masters live on TV. The transmission times at a glance:

The commentators on all days are Carlo Knauss and Gregor Biernath.

More about the authors at skysport.de

*The article has been translated based on the content of Source link by https://sport.sky.de/golf/artikel/us-masters-in-augusta-2020-featured-groups-im-livestream-auf-sky/12121864/34240
. If there is any problem regarding the content, copyright, please leave a report below the article. We will try to process as quickly as possible to protect the rights of the author. Thank you very much!

These were the details of the news US Masters in August 2020: Featured Groups live on Sky |... for this day. We hope that we have succeeded by giving you the full details and information. To follow all our news, you can subscribe to the alerts system or to one of our different systems to provide you with all that is new.