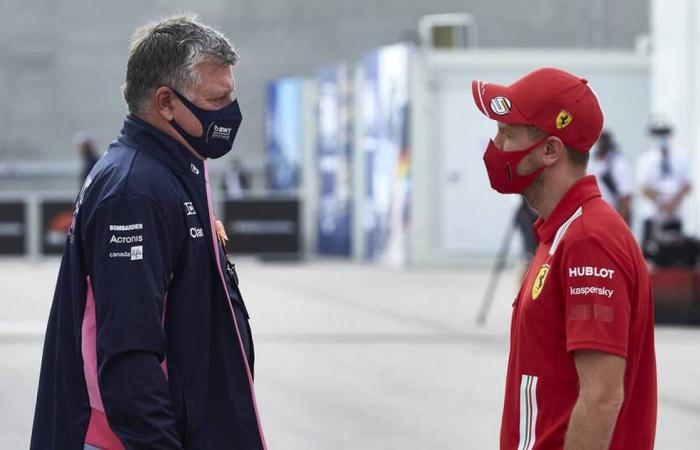 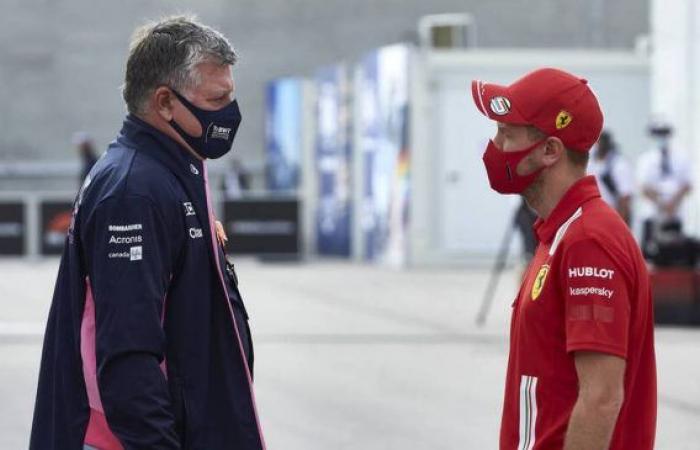 The next week begins according to the venerable one Times a trial in the London High Court against Dmitry Mazepin, the father of Formula 2 driver Nikita Mazepin, for an allegedly illegal sale of Force India to Canadian billionaire Lawrence Stroll. The 52-year-old oligarch from Russia, who has earned billions with his chemical company “Uralkali”, is suing for damages.

The reason: In 2018, he would have made the insolvency administrators of the ailing Force India team an offer that exceeded the 90 million pounds for which the 61-year-old Canadian Stroll was ultimately awarded the contract. Since then, Stroll has taken part in the Formula 1 World Championship as CEO under the name Racing Point with drivers Sergio Perez and Stroll’s son Lance. And now Sebastian Vettel comes into play: In 2020 Racing Point will become Aston Martin, with Stroll junior and Vettel as drivers.

Mazepin was willing to pay up to 122 million pounds in 2018 for the team and its belongings – and up to this maximum amount at least two million pounds more than any other bidder. Nevertheless, Stroll was awarded the contract.

“This is extremely illegal and that’s why I’m going to court,” says Mazepin. The Russian wants to know why the two insolvency administrators Geoffrey Rowley and Jason Baker opted for the lower offer. Although it is their duty to accept the maximum offer in the interests of the insolvent Force India team. Rowley and Baker must now justify their decision in court.

Toto Wolff could also play a role in this. The Mercedes team boss, so the Mazepin camp claims, influenced the two insolvency administrators with his statements. At the time, he is said to have indicated that he would only guarantee the team the Mercedes engines if Stroll and his partners were awarded the contract.

The justification of the insolvency administrator fits in with this: Stroll and Co. would have submitted the only offer that could ensure the continued existence of the team.

*The article has been translated based on the content of Source link by https://www.sport1.de/motorsport/formel1/2020/11/formel-1-brisante-klage-gegen-kuenftiges-team-von-sebastian-vettel
. If there is any problem regarding the content, copyright, please leave a report below the article. We will try to process as quickly as possible to protect the rights of the author. Thank you very much!

These were the details of the news Explosive lawsuit against Sebastian Vettel’s future team for this day. We hope that we have succeeded by giving you the full details and information. To follow all our news, you can subscribe to the alerts system or to one of our different systems to provide you with all that is new.

PREV Mansoor feeling ‘amazing’ after making step-up in WWE career
NEXT Inter coronation, Lille’s thorn and German Cup — what to watch in Europe