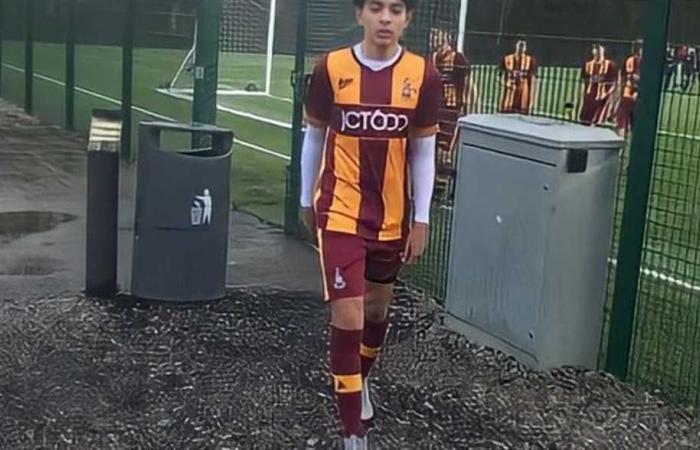 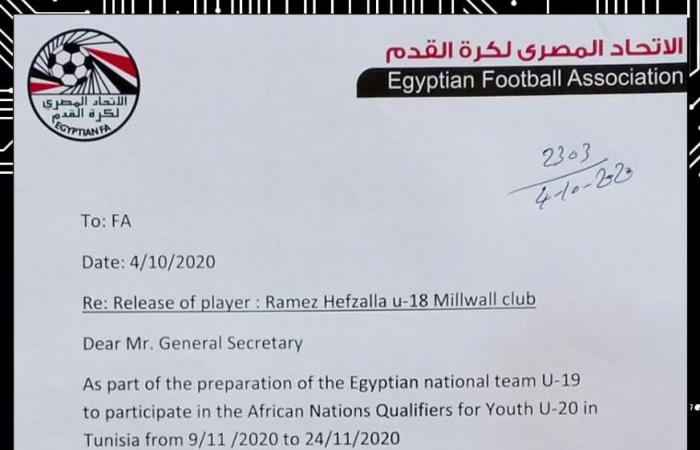 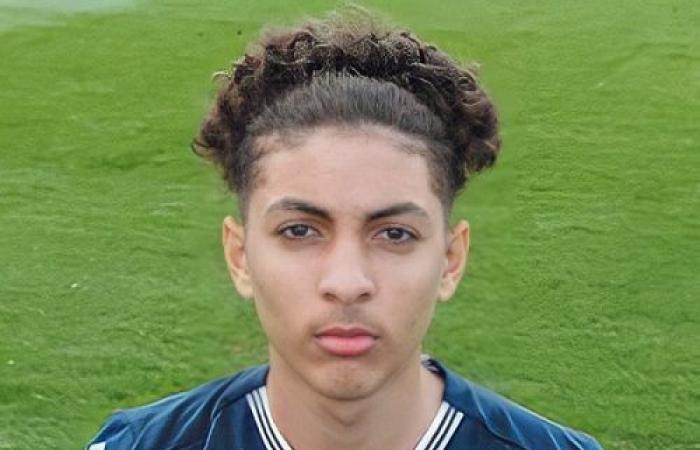 Steve Kavina, Executive Director of Millwall Club, said that the desire of the team’s player, Ramez Hefzallah, determined his choice of Morocco, not Egypt.

The CEO of Millwall told FilGoal.com, “The player is the one who refused to join the Egyptian national team, and chose the Moroccan team of his own free will.”

“The club does not interfere at all in the choices of players, as these are their personal decisions,” he stressed.

At the same time, a source from Millwall – who requested anonymity – told FilGoal.com that the club was completely disturbed by the wording of the letter sent by the Egyptian Football Association to summon Ramez, may God protect him, to join the U-20 youth team.

He added, “We sent a response to the Egyptian Federation as well, to clarify the details of the letter because it was not clear, especially after we were concerned about the player’s request to bear the travel and accommodation money, but we have not received any answer yet.”

“We launched an investigation about the incident and made sure that we did everything correctly, according to the protocol followed in such cases,” the source concluded.

And the Egyptian Federation’s letter to Millwall Club stipulated that the player should bear the costs of travel, accommodation and all matters while being tested by the technical staff of the Egyptian youth team. 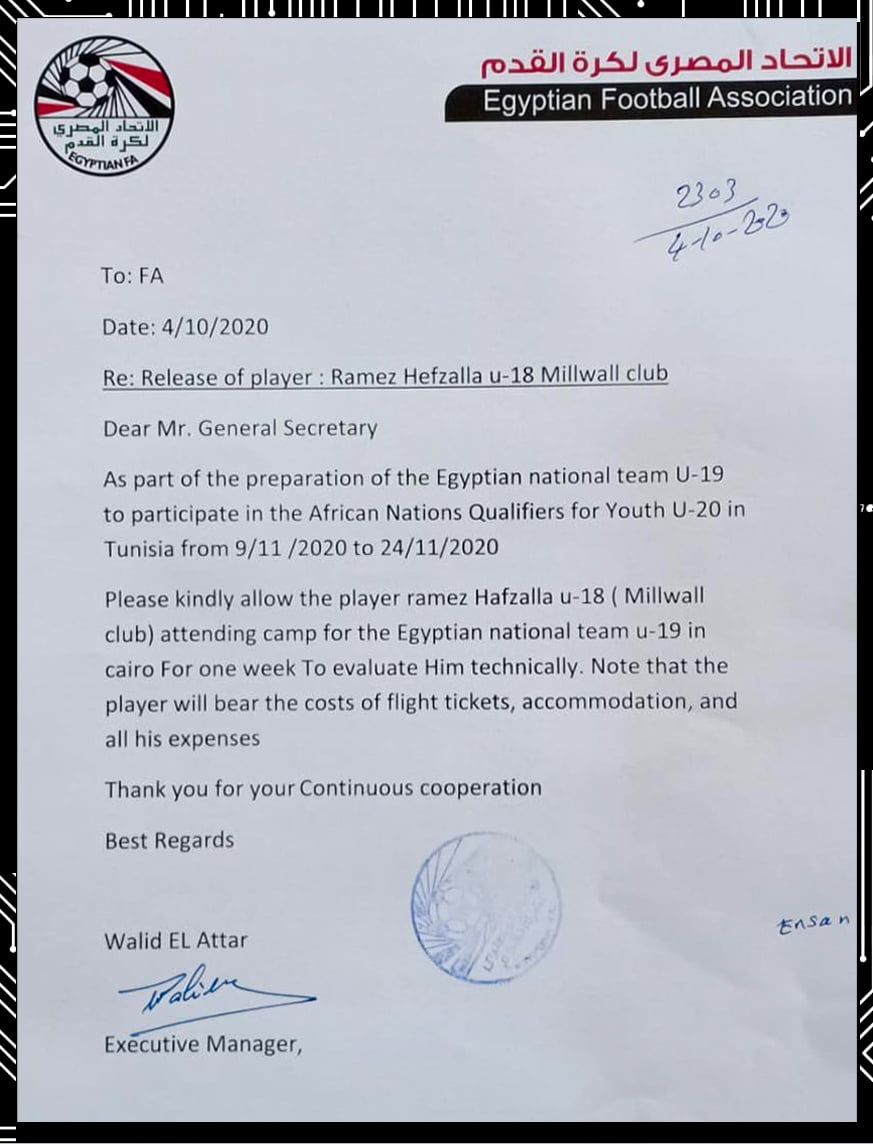 Rabie Yassin, the coach of the Egyptian youth team, said earlier that the Football Association had already sent a letter to Millwall Club asking to summon the player, but he did not receive any answer before he was surprised by Moroccos announcement of the player.

Rabih Yassin added, “The Football Association officials addressed Millwall Club on October 4, with a request to me to include the player Ramiz Hafez Allah for the Pharaohs Youth Camp during the next stage.”

He continued, “I requested that Ramez Hafez Allah undergo a technical test in the Pharaohs camp, to play a friendly match during his stay, but no response to the letter, either from the club or the player, was received.”

Ramez Hefzallah, 17, is from an Egyptian father and a Moroccan mother. 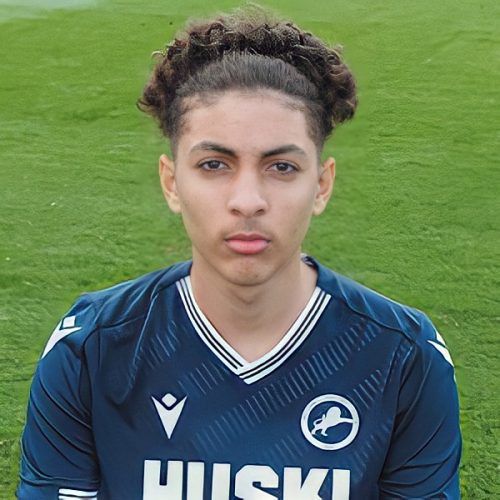 These were the details of the news FilGoal | News | Millwall in the Joule: Ramez’s... for this day. We hope that we have succeeded by giving you the full details and information. To follow all our news, you can subscribe to the alerts system or to one of our different systems to provide you with all that is new.