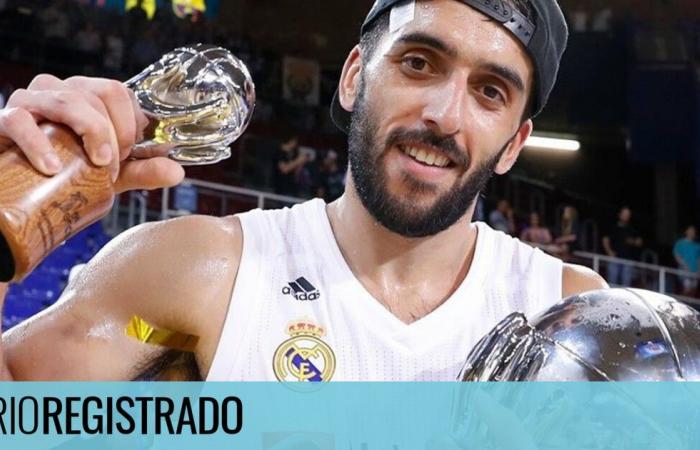 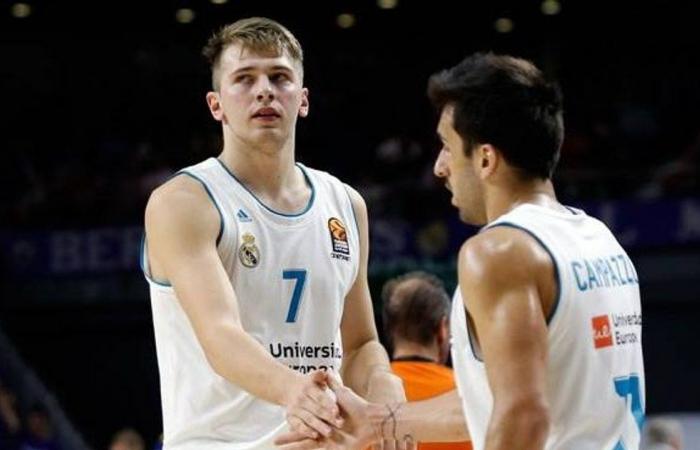 It is not official, but in Spain they already announce it. Why? Real Madrid, his team, has already registered another base in his squad before the imminent opening of the market in the NBA, dated this November 20.

On that date, two days after the Draft (young player pick), the franchises begin negotiating with free agents. Facu is one of them and will become the 13th Argentine player to play in the highest league in the world.

The ‘Merengue’ made the announcement: he signed for the Euroleague his young promise from the quarry, Juan Nuñez, a 16-year-old left-handed point guard. Nuñez, host of the ‘Roja’ training teams, is marked as the next great Spanish base of the future.

Thus, in Spain they already speculate that Facundo has three ACB League games left with the White House shirt and another three of the Euroleague, the Basketball Champions League.

The scenario for the base of the Argentine team has been clear for a long time in terms of the franchises that laid their eyes on him.

Spurs: team where Manu Ginobili is holy word, and coach Popovich is an admirer of the Argentine game.

Minnesota Timberwolves: Former Generación Dorada and base Pablo Prigioni is a technical assistant. There’s a place there for Facundo as second baseman for D’Angelo Russell, with a guaranteed contract.

Dallas Mavs: for us the ideal team where the Argentine could play. And not only because there is a figure Luka Doncic, his partner and partner in Real Madrid until 2018, the year in which they shone and won the Euroleague.

There are other guards on the team, for example Seth Curry and Puerto Rican JJ Barea, who ends his contract with Dallas.

The game of Barea and Campazzo is similar, of course today Facu is higher than the 36-year-old JJ, without prominence in recent seasons.

Even on Real Madrid TV this Tuesday they risked that he could be Campazzo’s replacement in the ‘White House’.

New York Knicks: In the last hours it was known of the interest of that franchise to hire Westbrook, recently passed through the Houston Rockets. Will they choose Facundo’s profile in New York to alternate with Russell? It seems difficult.

Detroit Pistons y Denver Nuggets, surprise team of the bubble with Jamal Murray at the base – could it be his Campazzo replacement? – and Serbian pivot Nikola Jokic – with a brilliant European style game that would fit perfectly with Facu -, also sounded among the names thrown by the NBA specialists.

The biggest league in the basketball world and beyond, does not usually leak information. The review we did is more of a speculation on stage. The truth will be known from Friday 20. The following week or at the latest in early December, there will be news about the colors of the shirt that Campazzo will wear.

The 2021 season starts on December 22. It only remains to know which franchise will summon us in front of the television to see an Argentine basketball player in the NBA again, after the retirement of Manu Ginobili.

These were the details of the news It’s a fact: Facundo Campazzo is going to the NBA in... for this day. We hope that we have succeeded by giving you the full details and information. To follow all our news, you can subscribe to the alerts system or to one of our different systems to provide you with all that is new.