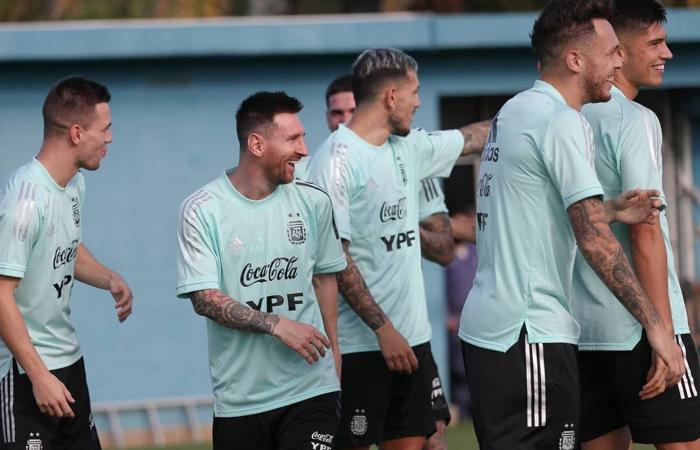 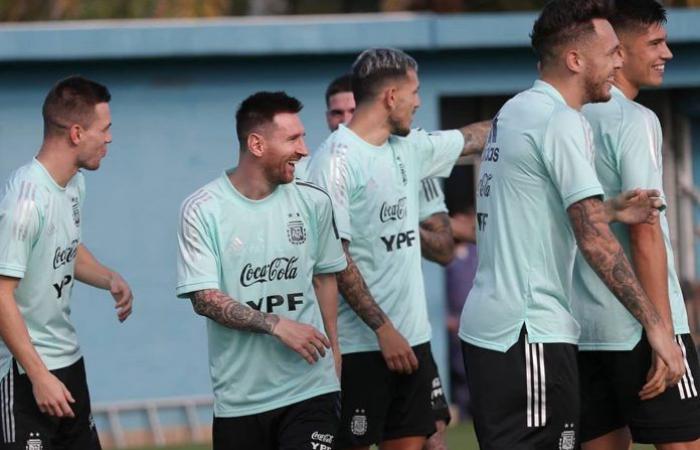 Argentina, leader in the South American qualifying rounds thanks to their tight victories against Ecuador (1-0) and Bolivia (2-1), returns to La Bombonera to receive an uncomfortable visitor: Paraguay. On the way to Russia 2018, the Albirroja won a 1-0 victory from Córdoba and in the 2019 Copa América in Brazil, the last time they met, they settled the dispute with a 1-1 in Belo Horizonte. The meeting takes place this Thursday from 9 pm, with television broadcasting by TyC Sports and Public TV.

To the joy of Messi, Angel Di María, well present at PSG, reappeared on DT Lionel Scaloni’s radar after being absent on the October dates, which caused the displeasure of the ‘Fideo’. World Cup player since South Africa 2010, Di María has been a good interpreter of Messi’s football and in view of the absence due to injury of ‘Kun’ Sergio Agüero and the last minute absence of Paulo Dybala due to an abdominal discomfort derived from a urinary problem, the midfielder makes an interesting offensive card against Paraguay.

In the Albirroja ranks, DT Eduardo Berizzo has a complicated panorama to assemble the team due to last-minute injuries and coronavirus, so the eleven that stops against Argentina will be different compared to those he put against Peru (2-2 ) and Venezuela (1-0).

Argentina-Paraguay, by TV or how to watch online

TyC Sports and Public TV They will once again be the channels of the Argentine team, with their defined pairs and with a last-minute addition (with a flavor of return): Tití Fernández will join as a game field chronicler in the broadcast of the air channel. Public TV is once again at the center of the scene after the first double date of South American qualifying rounds in which Angela Lerena was joined as the first woman to comment on matches for the national team.

On the other hand, TyC Sports will have its “selection day”, with a program dedicated exclusively to the playoffs. The team is the same as always: Rodolfo Depaoli and Ariel Senosiain in the stories and comments and the participation of Esteban Edul on the field of play. From 9 in the morning until 1 in the morning, there will be 16 hours live in which TyC Sports will dress in light blue and white under the name 2022 qualifiers with scenography and dedicated screen graphics. Throughout the day, Eliminatory 2022 will have conductors and journalistic teams in the Bombonera in a permanent round trip with the central studios. To complete the coverage of the third qualifying date for the World Cup in Qatar, TyC Sports will broadcast the match between Colombia and Uruguay on Friday at 5:30 p.m. and Brazil against Venezuela at 9:30 p.m.

*The article has been translated based on the content of Source link by https://www.lanacion.com.ar/deportes/futbol/argentina-paraguay-eliminatorias-nid2506453
. If there is any problem regarding the content, copyright, please leave a report below the article. We will try to process as quickly as possible to protect the rights of the author. Thank you very much!

These were the details of the news Argentina-Paraguay: schedule, TV, formations and how to watch online the match... for this day. We hope that we have succeeded by giving you the full details and information. To follow all our news, you can subscribe to the alerts system or to one of our different systems to provide you with all that is new.