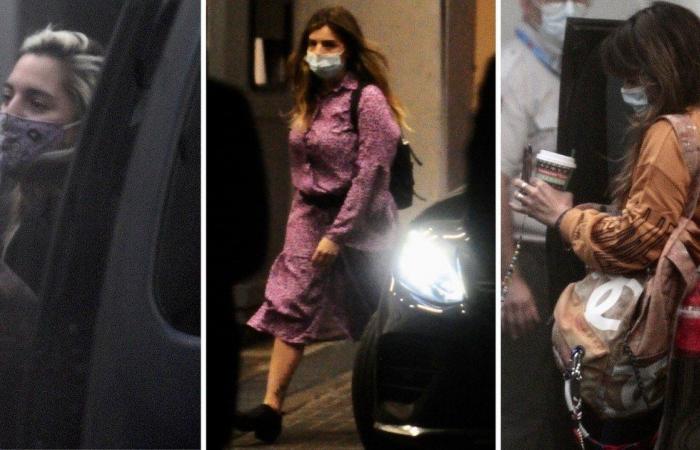 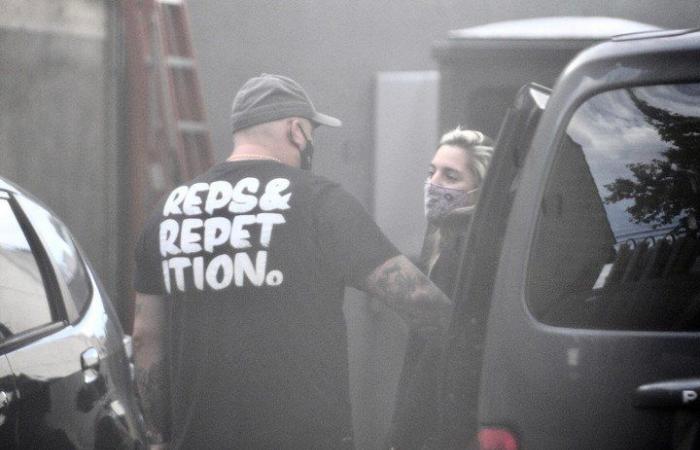 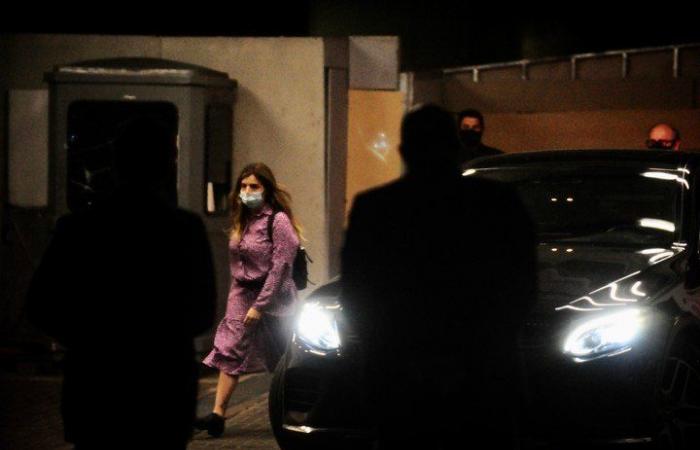 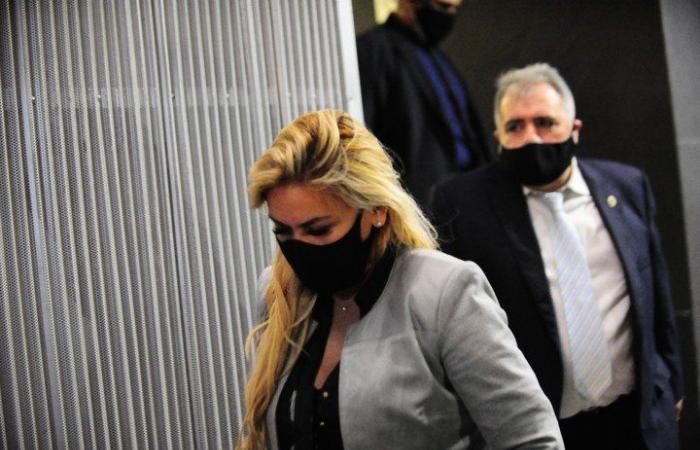 Diego Maradona’s health became a matter of state last week when he was first hospitalized for anemia and later had to undergo emergency surgery for a chronic subdural hematoma in the head. The scare was so great that its famous environment will change hands.

They are his daughters Dalma (33 years old), Gianinna (31) and Jana (24) the ones who will take care of him now. No more intermediaries, no third parties and a truce between the family and its environment. A common goal: to take advantage of this opportunity that life gave him to regain fullness or what is closest to it after a life full of excesses.

Twenty years ago, when Diego went to Cuba accompanied by his parents and Claudia Villafañe, Dalma and Gianinna were in their early teens, while Jana grew up without yet knowing that her father was the famous Maradona. The three experienced a similar situation when, in 2004, the former soccer player was admitted to the Suizo Argentina clinic in downtown Buenos Aires.

Now, as adult women – and with the permission of Diego Armando Junior who lives in Italy, they will be the ones who took charge of the situation and will take charge of their father’s health.

The departure of Gianinna Maradona from the Olivos Clinic after talking about her father’s home hospitalization. Photo Germán García Adrasti

Those close to the Maradona clan say that the scare was so great and that the chances that the Gymnastics coach could survive another situation like this are so low that the three agreed that they were not going to miss the opportunity to take care of their father and ensure that you will maintain a healthy life.

That is why there was also a change in the relationship between Dalma and Gianinna with Jana, who knew how to be very close to Verónica Ojeda when this was Diego’s partner. The three, as he could find out Clarion, they move in tandem.

The admission of Jana Maradona to the Olivos Clinic to talk about her father’s home hospitalization. Photo Germán García Adrasti

With that union, they appeared at Tuesday’s meeting with the medical staff – Dr. Leopoldo Luque, a psychiatrist and a psychologist – in which the steps to follow in the home stay were resolved, which will begin this Wednesday in a rented house in the Villanueva neighborhood, in Nordelta, very close to where Gianinna lives.

In addition, there were two of Diego’s sisters -Kity and Ana-, Verónica Ojeda representing Dieguito Fernando and Victor Stinfale, the legal representative of Diez.

The departure of Dalma Maradona from the Olivos Clinic after talking about her father’s home hospitalization. Photo Germán García Adrasti

Precisely, with Ojeda the only shorts occurred during the meeting. The first spark was generated because Maradona’s ex-partner tried to enter the conclave with his lawyer Miguel Angel Pierri on behalf of their son. Pierri had no other choice to wait in the hall.

The second sizzle came when, after the match, Ojeda wanted to see Maradona. It was Gianinna, then, who stood up and avoided it, emphasizing that from now on it will be Diego’s daughters who will make the decisions and decide what is best for their health.

This noon, when Luque shows up at the Olivos Clinic, he will carry out the medical discharge procedures that will carry the consent of Dalma, Gianinna and Jana Maradona. Both the family and the doctors are happy with the physical and mental change that Diego reflects. He looks deflated and lucid. And also convinced, for now, that you should seize this opportunity.

The daughters of the Diez will also be the ones who will take care of the day to day in Villanueva with daily visits, although in the coexistence their usual assistants will still be present: Maxi Pomargo, Matías Morla’s brother-in-law, known worldwide for being the one who held him when he shouted the Lionel Messi goal against Nigeria in the 2018 World Cup in Russia. Maxi is the all-rounder who is with Diego day and night, accompanied him at the Clinic and participated in Tuesday’s meeting. Another of the attendees who will continue alongside Maradona is his nephew Johny Espósito, Mary’s son.

The idea, in addition to all the doctors who treat him and who will try to attack his addiction to alcohol and drugs, is that Maradona has 24-hour nurses in his new home. At least until you complete the first part of the recovery.

It is, in short, a historical change in Diego’s life: the famous environment changes completely and it is the daughters who will try to take care of a Diego Maradona who remained indomitable during this time. Perhaps seeing your children together is a good reason to recover after the biggest scare of your life.

These were the details of the news A historical change in Diego Maradona’s environment: Dalma, Gianinna and Jana... for this day. We hope that we have succeeded by giving you the full details and information. To follow all our news, you can subscribe to the alerts system or to one of our different systems to provide you with all that is new.