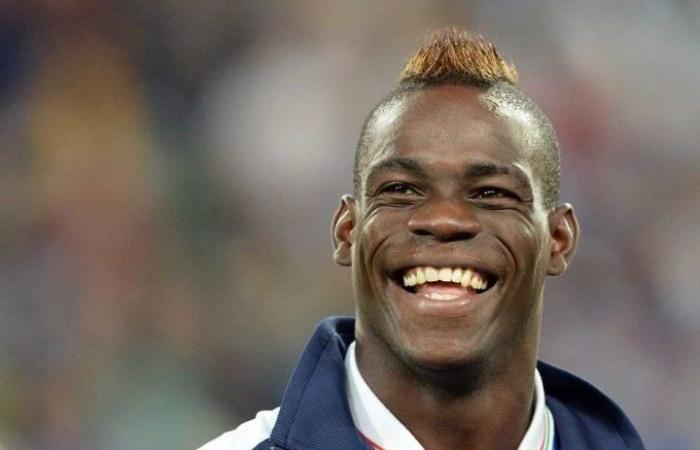 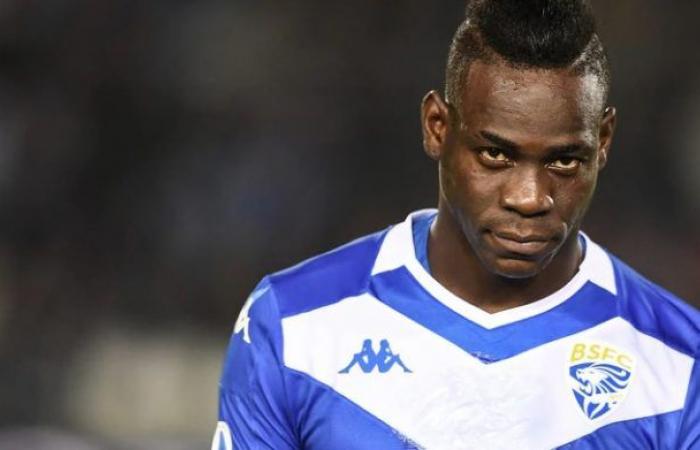 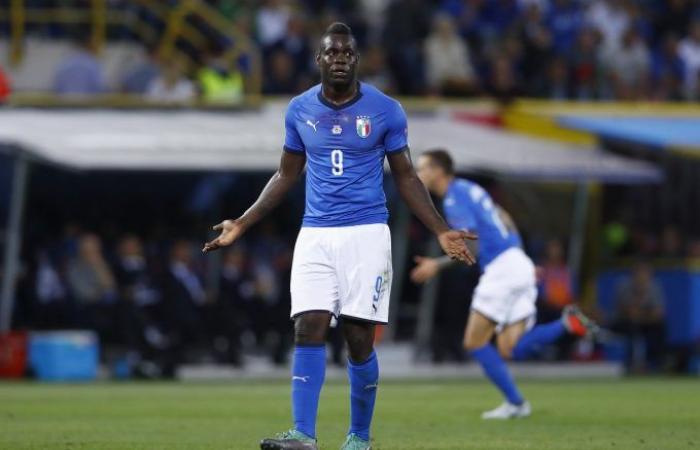 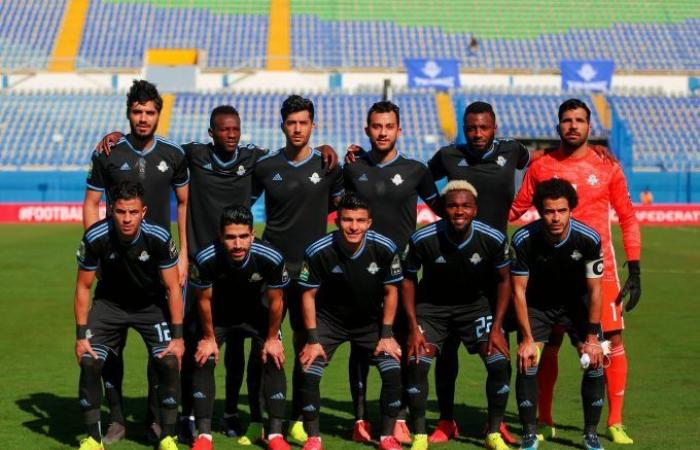 Thank you for reading the news about Mario Balotelli to Pyramids FC? club official responds and now with the details

Dubai - Yasmine El Tohamy - Pyramids FC have played down rumours linking them with a move for Italian forward Mario Balotelli on a free signing.

The 30-year-old, who has played for the likes of Inter, Man City, AC Milan, and Liverpool is now available on a free having recently been released by Brescia.

He has enjoyed an incredibly eventful career to date, winning the Champions League, Premier League, and Serie A and representing Italy on more than 30 occasions while scoring 14 times.

Looking on his way to becoming one of the world’s top players eight years ago, Balotelli is now training with Serie D club Franciacorta in order to stay fit, with rumours emerging that he could find his way to Egypt through mega-rich Pyramids FC.

However, Pyramids’ head of the transfers Amr Bassiouny has debunked these rumours, saying they are baseless.

“There are many fake reports about the new signings. Pyramids have already signed great players like Ahmed Fathi and Sherif Ekramy for free.

“We have also signed Egypt U23 captain Ramadan Sobhi for a much cheaper price than other clubs offered him,” he added.

Balotelli has been linked with a move back to England, with both Watford and West Ham reportedly interested in signing the wayward striker.

In case he comes to Egypt, Balotelli will become the player with the highest profile to have played in the Egyptian Premier League since Florent Malouda, who plied his trade for Wadi Degla in 2016.

They have finished third in the Egyptian Premier League last season with 65 points, qualifying for the CAF Confederation Cup once again.

They dropped points towards the end of the Egyptian Premier League season, missing out on the Champions League qualifying spot to Zamalek.

Pyramids will start the CAF Confederation Cup from the second preliminary round of the new season, facing the winner between Lybia’s Al-Ittihad and Somalia’s Horseed SC.

These were the details of the news Mario Balotelli to Pyramids FC? club official responds for this day. We hope that we have succeeded by giving you the full details and information. To follow all our news, you can subscribe to the alerts system or to one of our different systems to provide you with all that is new.