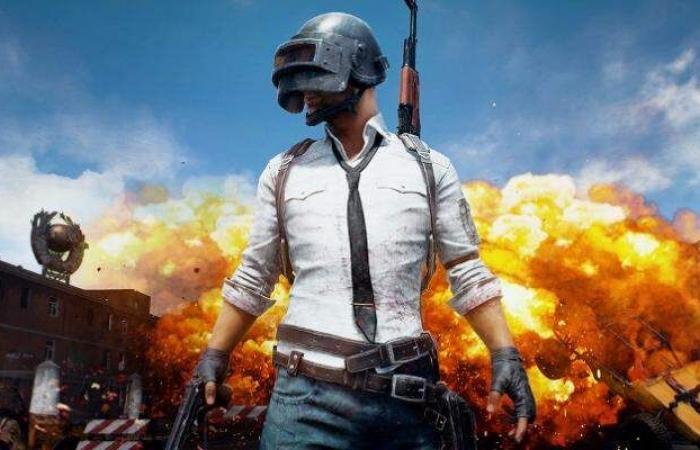 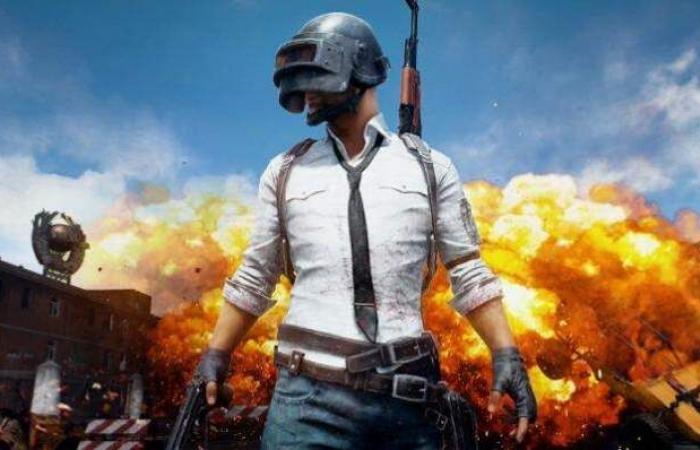 The PUBG Mobile game launched the new update, which includes many additions and improvements at a general level of the game, and these new additions were not considered as radical changes at the game level, but the game was interested in launching the update at the present time.

And this coincides with the end of the fifteenth season of the Royal Pass, as it included those amendments through which work was done to facilitate access to all information that concerns the player while playing inside the map.

One of them is that when before you get into the car, you will be able to know the weapon you are carrying before getting into the vehicle, and the gyroscopic sensitivity limit has also been increased from 300 to a maximum, and the time it takes for a smoke bomb to start emitting smoke has been modified.

As the game became faster than before, and this is a very important amendment for players. You can also download the new update for PUBG Mobile, the crazy Korean version, and have Android and iPhone phones through the following link from HERE.

These were the details of the news Link: Download PUBG KR 1.1.0 update for Android and iPhone for this day. We hope that we have succeeded by giving you the full details and information. To follow all our news, you can subscribe to the alerts system or to one of our different systems to provide you with all that is new.