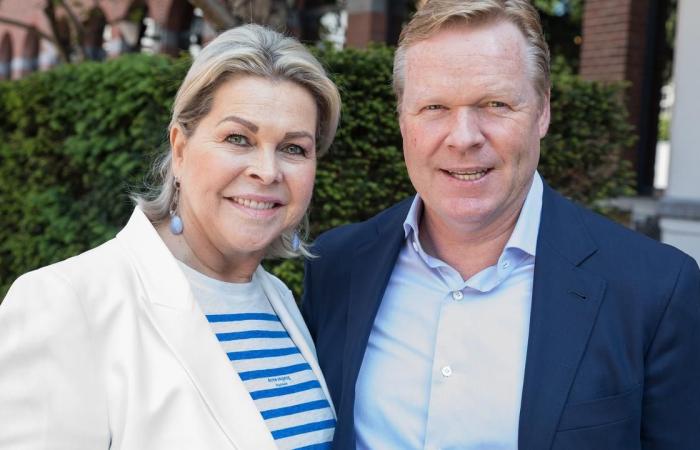 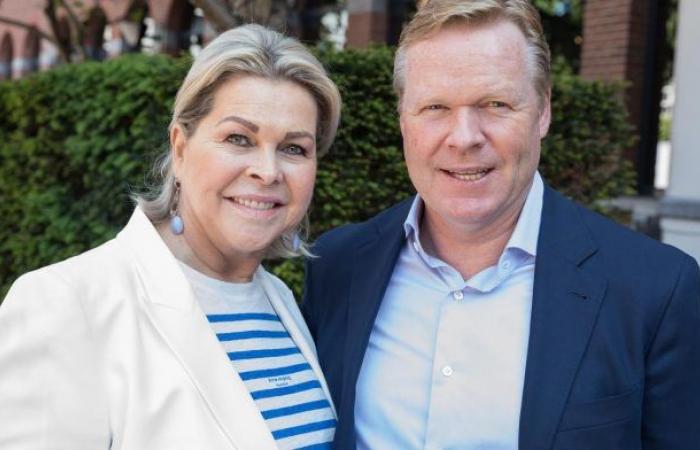 Bartina Koeman (59) considers Mikky Kiemeney (22) as her “football daughter”. In the magazine Heroes Koeman explains that she has taken care of Frenkie de Jong’s girlfriend in Barcelona.

Her husband Ronald Koeman (57) played for FC Barcelona between 1989 and 1995. At the time Danny Cruijff, Johan’s wife, showed them around the Spanish city. Johan was FC Barcelona coach at the time. Ronald Koeman has been the team’s coach since the start of this football season.

“It seems as if history repeats itself. What Danny was to me, I now try to be to Mikky,” Bartina Koeman says in the magazine.

“During the first match with Ronald as coach, Mikky and I were so nervous. Due to the corona measures, we were not allowed to be in the stadium, but we also did not dare to watch TV. We went for a drink together in a tent where there was no television. Fortunately, we soon got an app that it was 1-0. And immediately after that it became 2-0. We were both so relieved. “

There is also contact with Patrick Kluivert, head of the club’s youth academy, and his wife Rosanna. “Rosanna and Patrick recently had dinner at our house, but due to the corona measures I don’t actually see him at the club”, says Ronald Koeman.

‘Bartina can cry for anything’

Because Ronald and Bartina live in Barcelona, ​​the care for their grandchildren is neglected. But according to Ronald the children are with them as often as possible.

“They said (about the move to Barcelona, ​​ed.) All three immediately: ‘Daddy, you should do that.’ If possible, they fly over and immediately sleep with us for a few days. We look forward to seeing one of the children. Bartina is even more emotional, she can cry about everything. “

These were the details of the news Bartina Koeman considers girlfriend of Frenkie de Jong as a ‘football... for this day. We hope that we have succeeded by giving you the full details and information. To follow all our news, you can subscribe to the alerts system or to one of our different systems to provide you with all that is new.